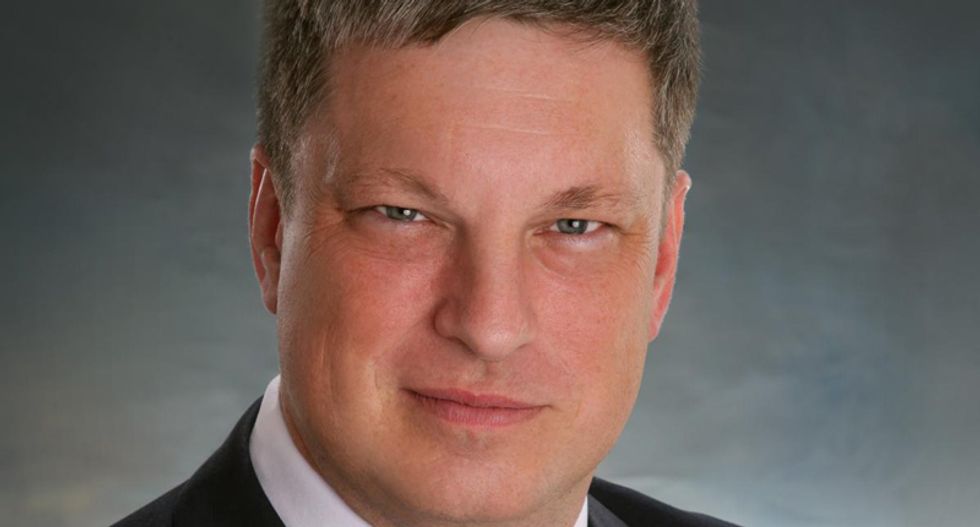 In an interview with Politico,  Colorado's Republican Secretary of State said he will administer an oath to electors prior to  Monday’s official meeting of the Electoral College and ask for felony perjury charges to be filed  against them should they change their vote or abstain from voting.

In a phone interview with Secretary of State Wayne Williams, the lawmaker said that he is attempting to keep Clinton delegates from not voting for the Democratic nominee as part of a national strategy to tie up the Electoral College and block the election of Republican Donald Trump.

According to Williams, those who refuse to vote for  Clinton will be in violation of a Colorado law that requires them to support Colorado’s popular vote winner. The addition of the placing the electors under oath puts them in jeopardy of felony perjury charges.

“If Elector A writes down Bernie Sanders or Ted Cruz or anyone other than Hillary Clinton, they immediately cease to be an elector and they’re replaced,” Williams said. “The difference here is you have perjured yourself.”

“If you swear the oath and then immediately violate it,” he continued, “I think there’s a basis for a more severe criminal penalty.”