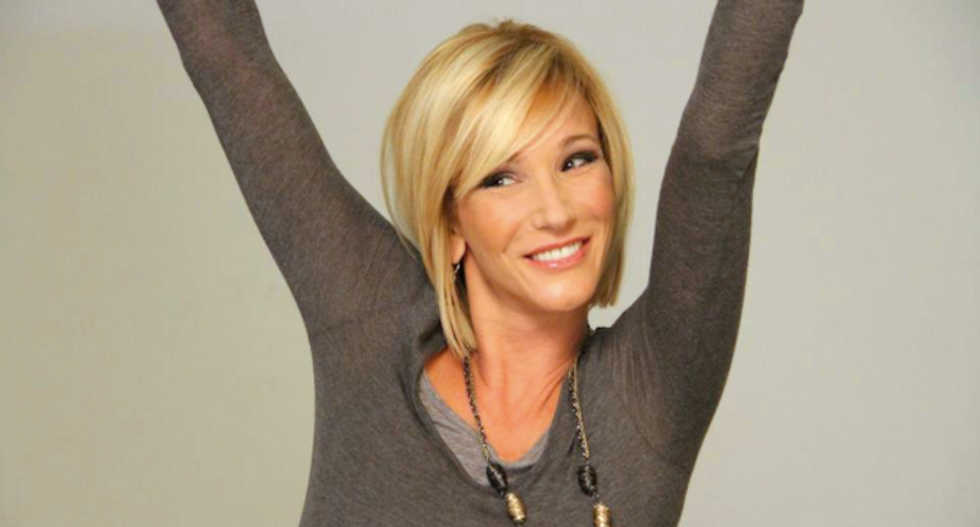 Many conservative Christians are angry over Donald Trump's selection of a "prosperity gospel" televangelist to pray at his inauguration.

"I'd rather a Hindu pray on Inauguration Day and not risk the souls of men, than one whose heresy lures in souls with promises of comfort only to damn them in eternity," wrote Erick Erickson, an outspoken Trump critic on the right. "At least no one would mistake a Hindu, a Buddhist, or an atheist with being a representative of Christ's kingdom."

White and her Florida church have been investigated by the U.S. Senate for operating a scam, based on the prosperity gospel's defining principle -- that followers who donate money, or a "seed," to the church will see their investment returned many times over.

"Paula White is a charlatan and recognized as a heretic by every orthodox Christian, of whatever tribe," said Russell Moore, of the Southern Baptist Convention's Ethics and Religious Liberty Commission and an outspoken Trump critic.

White, who is the third wife of Journey keyboardist Jonathan Cain -- also her third spouse -- takes in up to $80,000 a week, according to a 2007 report by the Tampa Tribune, and owns multimillion-dollar homes in Trump Tower and Florida.

"Paula White has a long history of bankruptcies, failed business ventures, and unsuccessful marriages, which makes her the perfect choice to deliver a prayer on behalf a president-elect who has proudly proclaimed that he's never felt the need to ask forgiveness from God for anything," wrote Paula Bolyard, a conservative Christian blogger for PJ Media.

Erickson was particularly troubled by a video, which he posted, that shows White speaking to a man who says he's a son of God, and that Jesus Christ was "not the only begotten son of God" -- to which the pastor agreed, "He's the first fruit."

"Paula White is a trinity denying heretic," Erickson wrote. "She rejects the Council of Nicaea's creed that every Christian accepts. To reject the orthodoxy of the Nicene Creed is to reject Christianity itself."