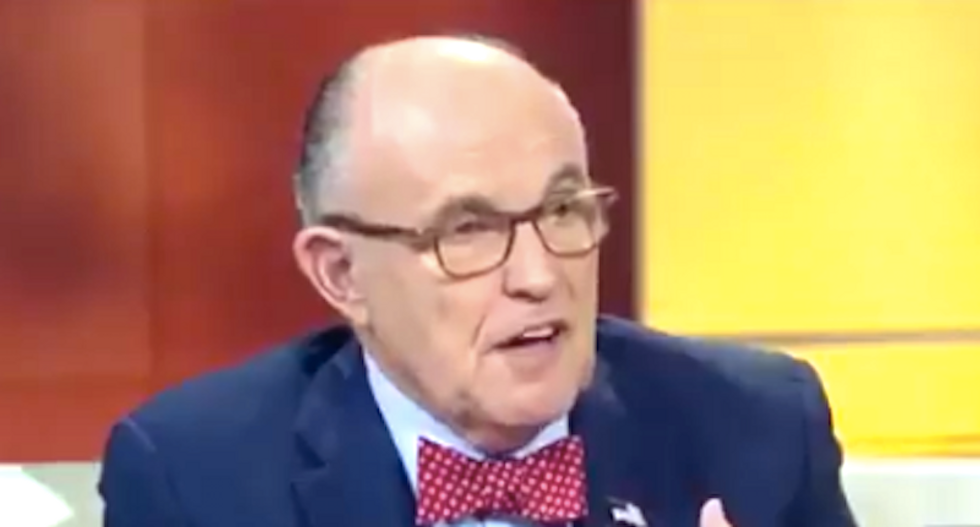 Former New York Mayor Rudy Giuliani is no longer under consideration to serve as U.S. secretary of state under President-elect Donald Trump, CNN reported on Friday, citing an unnamed source.

CNN said Giuliani has been told he is no longer in contention for the top U.S. diplomat post.