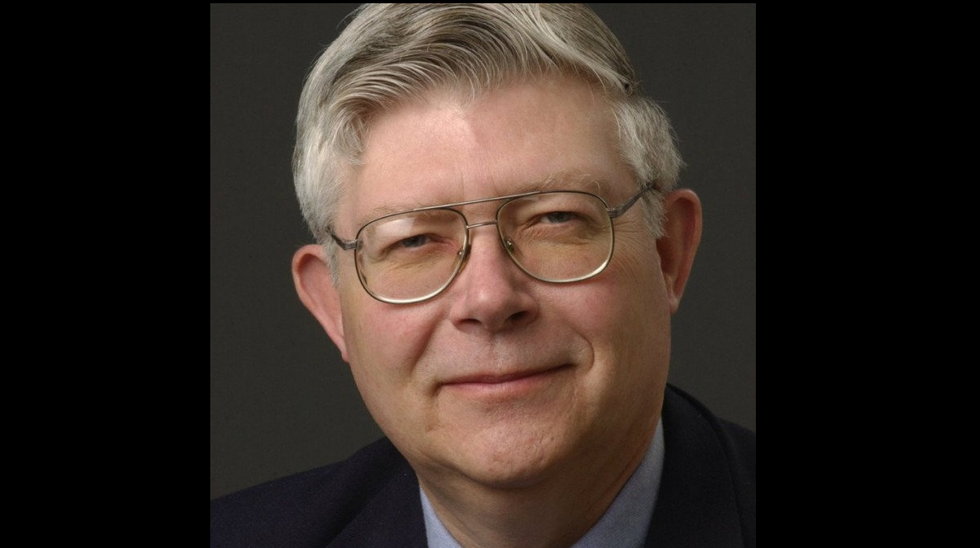 Columnist M.D. Harmon, who died in an accidental shooting on December 28, 2016 (Photo via the Portland Press Herald).

M.D. Harmon, a conservative columnist who frequently wrote in favor of gun ownership rights for the Portland Press Herald, died this week after being accidentally shot by a teenage boy.

As the Press Herald itself reports, the 71-year-old Harmon was showing off one of his guns to a 16-year-old boy in his home in Sanford, Maine, on Wednesday. Harmon apparently let the teenager handle the weapon, which went off while the boy was holding it.

Both the teenager and his father were visiting Harmon for undisclosed reasons, and Harmon's wife has called the shooting an "accidental tragedy."

Harmon was a dedicated defender of gun ownership rights and would regularly rail against attempts to regulate firearms or even make the use of firearms safer.

In a 2013 column, for instance, Harmon attacked proposed legislation in Maine that would have required gun owners to take a firearm safety course -- in fact, he referred to this section of the legislation as "the worst part of the bill."

"So much for 'the right of the people to keep and bear arms," he wrote. "It’s one thing to have the government create limited groups of people not entitled to own firearms for good reasons — felons, the insane, children, etc. — and quite another to have the government think it can require that a free people get official permits to exercise their rights!"

He also criticized President Obama for issuing gun control "fatwas" that tried to mandate background checks at gun shows, as well as a ballot initiative that would have required gun sales to be processed through a federally licensed dealer.