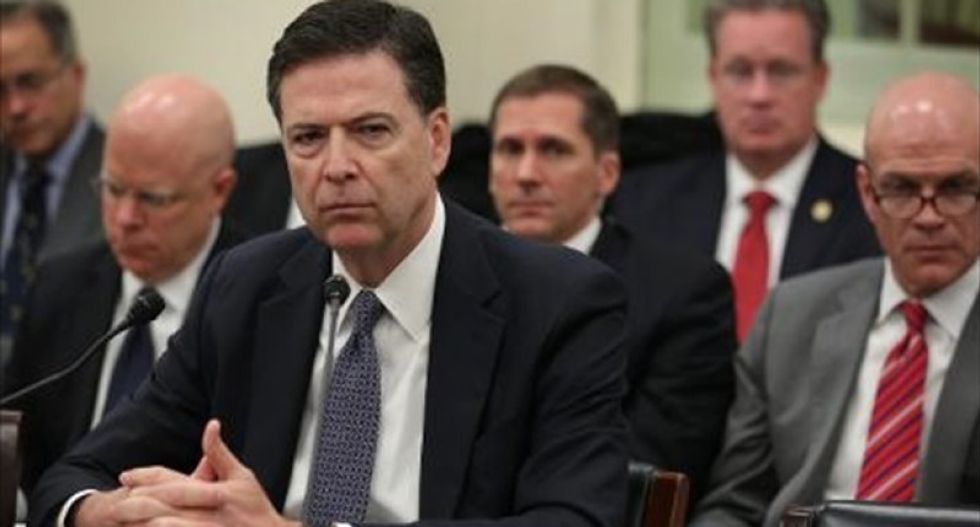 Calling in to speak with MSNBC host Joy Reid, the Nevada Democrat said the recent revelation by the CIA that they have had evidence for some time now that Russian hackers were trying to pave the way for a Trump presidency was something Comey was aware of -- but kept from the American public.

Asked if he believed that Comey had the information and withheld it, Reid answered, "That is true," while also referring him the "new J. Edgar Hoover."

“This is not fake news. Intelligence officials are hiding connections to the Russian government. There is no question,” Reid said. “Comey knew and deliberately kept this info a secret,”

Reid also called upon the U.S. Senate to launch an investigation into Comey's actions before the election.

Reid previously called for Comey to step down after he released info on a possible re-opening of an investigation into Democratic presidential nominee Hillary Clinton's emails less than two weeks before the election -- only to admit days later that there was nothing there after the damage was done.

Watch the video below uploaded to Twitter by AM Joy: