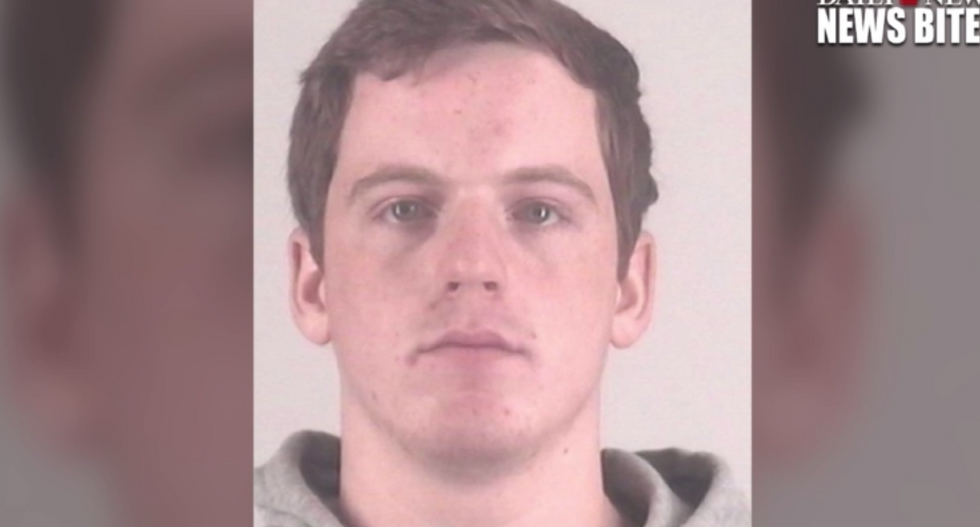 The white ringleader of a horrific sexual assault of a mentally disabled black teen will avoid jail time and escape classification as a sex offender after pleading guilty to a lesser charge, the Daily Kos reports.

John R.K. Howard plead guilty Friday to one felony count of injury to a child after leading two football teammates to help him carry out a a violent sexual attack on a black teammate with mental disabilities.

The attack occurred on Oct. 23, 2015, when Howard and Tanner Ward, along with a third juvenile student, pretended to offer the victim a hug, then held him down and sodomized him with a coat hanger. KTVB reports “a third attacker then kicked the coat hanger several times, forcing it farther into the victim's body and causing rectal injuries that required treatment at a hospital.”

The assault followed several months of race-related discrimination levied against the victim, who was adopted by a Dietrich, Idaho family when he was a child. The 18-year old victim was reportedly called “Kool-Aid,” “chicken-eater “ and the N-word by his teammates. Howard, the ringleader, “also posted a confederate flag on the plaintiff's computer and demanded he learn and recite a racist song titled "Moonman Notorious KKK,” KTVB reports.

Howard will avoid jail time for his offense, and will likely be able to have his conviction dismissed pending a successful completion of probation. Prosecutors recommend the rapist complete 300 hours of community service for his crime. As a condition of the plea, Howard is also able to maintain his innocence despite the evidence against him.

Deputy Attorney General Casey Hemmer’s said that while Howard’s behavior was “egregious,” it wasn’t a sex crime. “We don’t believe it’s appropriate for Mr. Howard to suffer the consequences of a sex offender,” Hemmer said. “But he still needs to be held accountable.”

The victim still has a $10 million civil lawsuit pending against the district for its “deliberate indifference” towards the victim’s safety.

“Mr. Howard is a relative of prominent individuals in the community and, at least in part due to his athletic ability and community connections, the Defendants ignored or were deliberately indifferent to the behavior of Mr. Howard which included aggression, taunting and bullying of The Plaintiff and other students in the District,” the civil lawsuit reads. “With deliberate indifference, the Defendants did nothing to curb the vicious acts of Mr. Howard who brought with him from Texas a culture of racial hatred towards the Plaintiff.”

Watch the news story below, via New York Daily News: