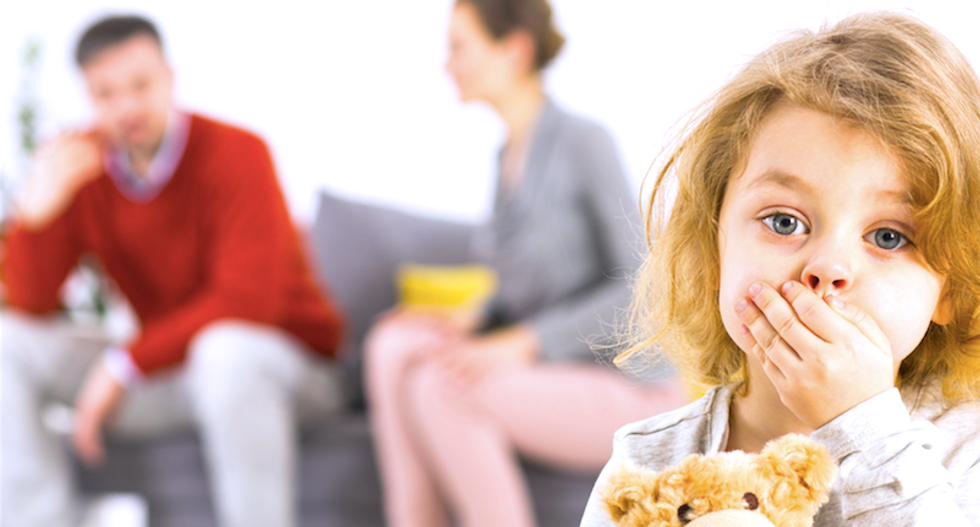 A Jewish family is fearing for their safety after conservative media outlets blamed them for the cancellation of a Pennsylvania elementary school production of "A Christmas Carol."

Centerville Elementary School called off the performance because rehearsals for the extracurricular event were taking too much time away from classroom work -- although many parents believe officials caved to complaints about a reference to God.

Two parents did complain about the famous line, "God bless us, every one," but school officials insisted academic concerns were the only reason the play was not performed.

Conservative media outlets -- including Fox News, Breitbart and The Blaze -- presented the story as a dispatch from the "war on Christmas," and the family said they have been harassed.

Update: The Anti-Defamation League spoke to the family, who disputed news reports, which originated with Lancaster Online, that they had fled their home.

“We spoke with the family, who explained that they went on a previously-planned vacation for the holidays," said Nancy Baron-Baer, ADL regional director. "Stories like this can sow fear in the Jewish community and beyond, and it is important to stop the spread of misinformation."

The school received more than 200 complaints after those reports aired, and commenters on Breitbart demanded the family's home address and other personal information.

The family pulled their child from the school and have left the area, at least temporarily, reported Lancaster Online.

“There’s no way we’re going to take a chance after the pizza incident,” a family member told the website, referring to the "pizzagate" conspiracy theory that prompted a North Carolina man to fire a gun while self-investigating bogus reports circulating on conservative websites.

The family told the website they had not complained about the play, but had asked for their child to be excused from the performance -- and officials allowed that.

The parents said their child had been harassed by classmates since the performance was canceled last month.