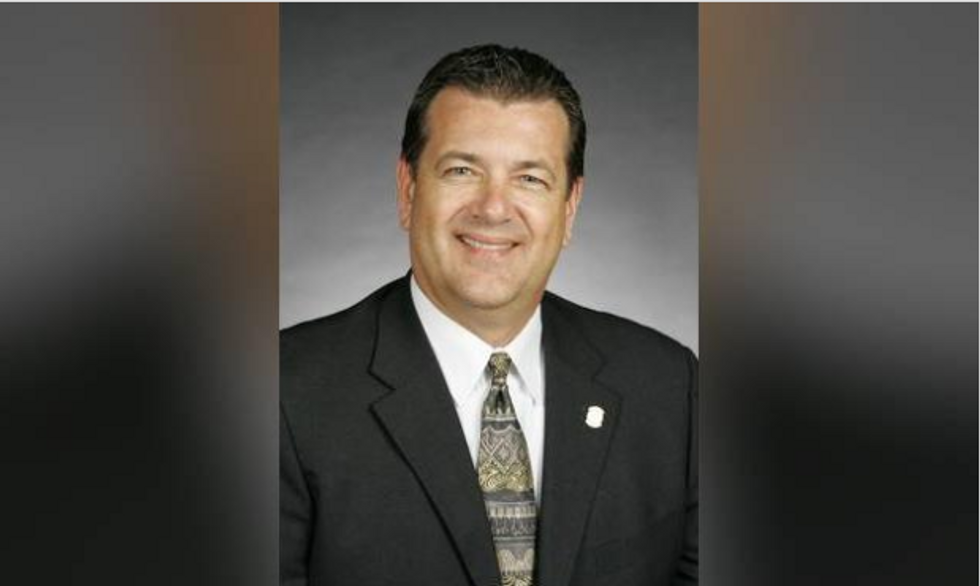 Hollie Anne Bishop was fired without explanation from her work under Oklahoma Rep. Dan Kirby in Nov. 2015, though her termination was allegedly in retaliation for her reporting that Kirby sexually harassed her at work, NewsOk reports.

Bishop and her legal team were paid off by the Oklahoma Legislature to settle the complaint in secret. However, online records show that Oklahoma taxpayers are the ones who ended up footing the bill.

The payments came from funds that were intended to operate Oklahoma's House of Representatives, and were disbursed on Nov. 22, 2015, following Kirby's re-election.

When prompted on the matter earlier this week, Kirby told The Oklahoman, "The only comment I can provide is that the matter has been resolved and concluded. Ms. Bishop ... relocated from the Oklahoma City area, started a new career and is happy with her life. She is a great person with a bright future."

Bishop reported Kirby's inappropriate behavior to the House human resources director and to the House general counsel on Sept. 21, 2015. In her report, she requested to be assigned to another representative. Instead, Kirby retaliated by terminating her employment.

"She was only told it was in the best interests of the House of Representatives that she not be told the reasons for termination," her attorney wrote.

"Since I became speaker-elect in November, House Republican lawmakers have attended a seminar on professional conduct and appropriate workplace behavior," said Rep. Charles McCall. "The House continues to encourage both elected lawmakers and House staff to be mindful of the level of professionalism that is expected of all of us while serving Oklahomans in the House of Representatives."

According to NewsOk, it remains unclear who authorized the payment — one in which a man in a position of political power uses taxpayer dollars to pay off a former employee who accused him of sexual harassment.