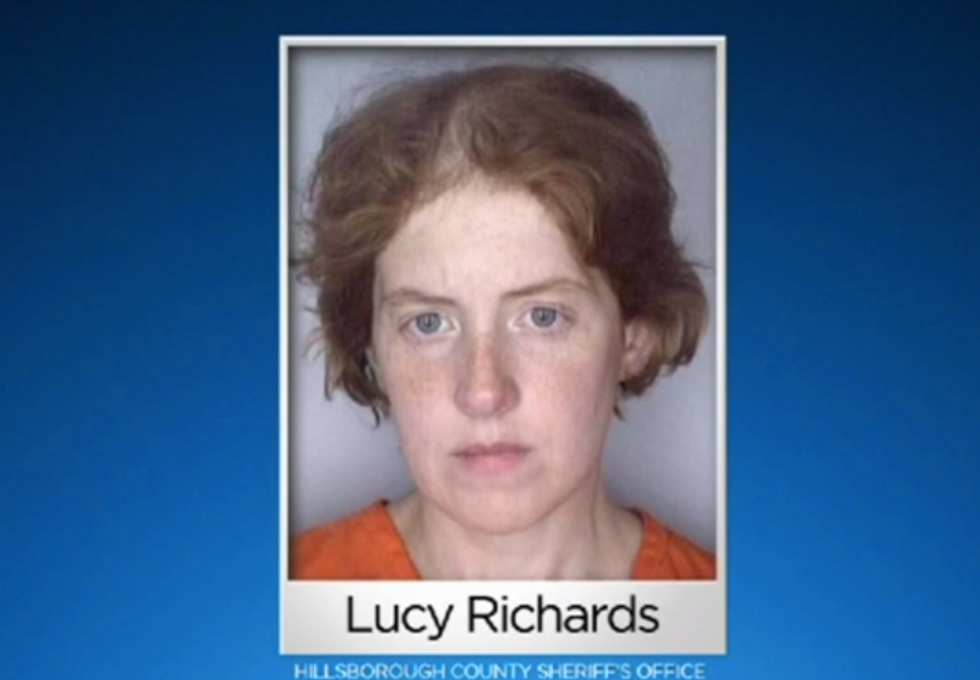 A Florida woman who believes that the 2012 mass shooting at Sandy Hook Elementary School was an event staged by the government has been indicted for making threats against the father of one of the children killed in the massacre.

CBS Miami reported that 57-year-old Lucy Richards was indicted on four felony counts of transmitting threats in interstate commerce, according to a statement released by the U.S. Attorney's Office for the Southern District of Florida.

"If convicted, each count carries a maximum term of five years’ imprisonment," the statement explained. "Richards was arrested on December 5, 2016 and made her initial appearance before United States Magistrate Judge Mark Pizzo in the Middle District of Florida. Richards is scheduled for an initial appearance in Fort Lauderdale on December 19, 2016."

“We are comforted to know that the system is working to protect the victims of violent crime from re-victimization by potentially violent hoaxers,” said Len Pozner in a statement. Pozner was the father of 6-year-old Noah Pozner, who was killed at Sandy Hook by gunman Adam Lanza.

"According to the court record in this case, including allegations made at the initial hearing, on or about January 10, 2016," the U.S. Attorney's office continued, "Richards made a series of death threats to a parent of a child killed in the Sandy Hook School shooting. The parent resides in South Florida. Richards believed that the school shooting was a hoax and never happened allegedly motivated her to make the charged threats."

Richards is a "truther," i.e., a person who believes that the federal government stages acts of horrific violence in order to frighten the population into surrendering their weapons. The victims and their families, truthers believe, are so-called "crisis actors," people hired by the government to pretend to be bereaved.

Like most right-wing, paranoid conspiracy theories, Sandy Hook truther-ism is encouraged and reinforced by Alex Jones and his followers at InfoWars.com.

Jones said as recently as last month that the murder of 20 children and six adults at Sandy Hook was "synthetic, completely fake, with actors, in my view manufactured."