'This is our country': Man arrested after telling clerk he will 'shoot all Spanish-speaking people' 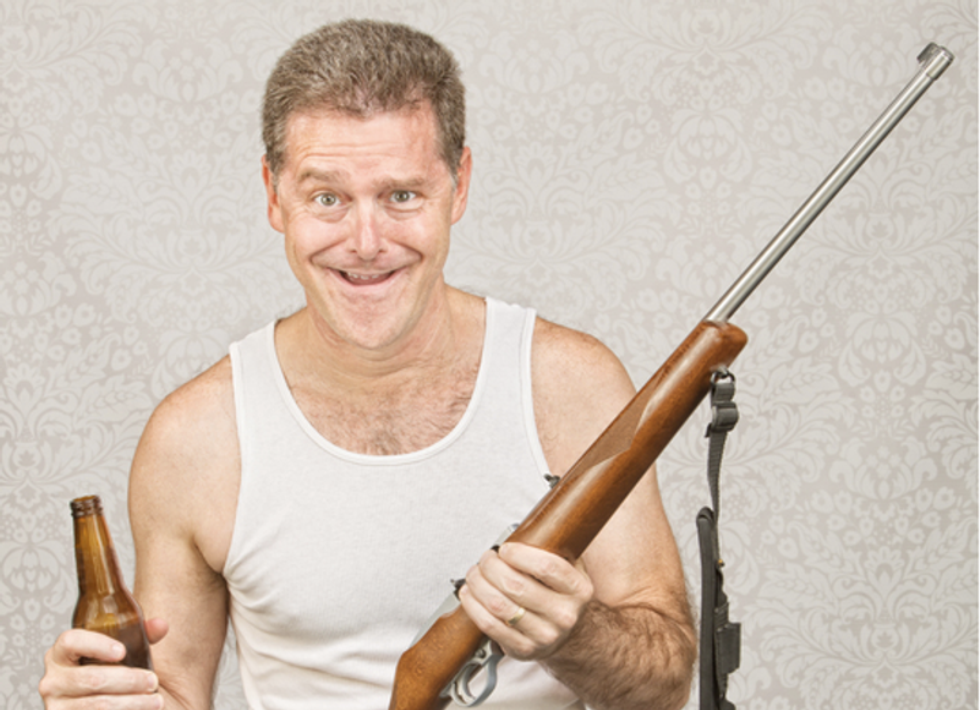 A New York man who threatened to "shoot all Spanish-speaking people" at a grocery store is facing weapons charges, according to The Journal News.

The Putnam County Sheriff's Office said 56-year-old Wayne Rossi used racially-charged language when he interrupted two employees who were having a conversation in Spanish at Putnam Lake Market on Nov. 22.

“This is our country," Rossi reportedly said. "We speak English here."

The man added that he wanted "to shoot all Spanish-speaking people."

After confirming that Rossi was responsible for the threat, investigators learned that he was in possession of a 22-caliber rifle. Rossi, however, is not legally permitted to own a firearm due to a previous felony conviction.

Rossi was being held at the Putnam County Correctional Facility in lieu of $1,500.00 bond. He faces up to a year in jail if convicted on the weapons charge.