Trump is not a European-style populist. That’s our problem 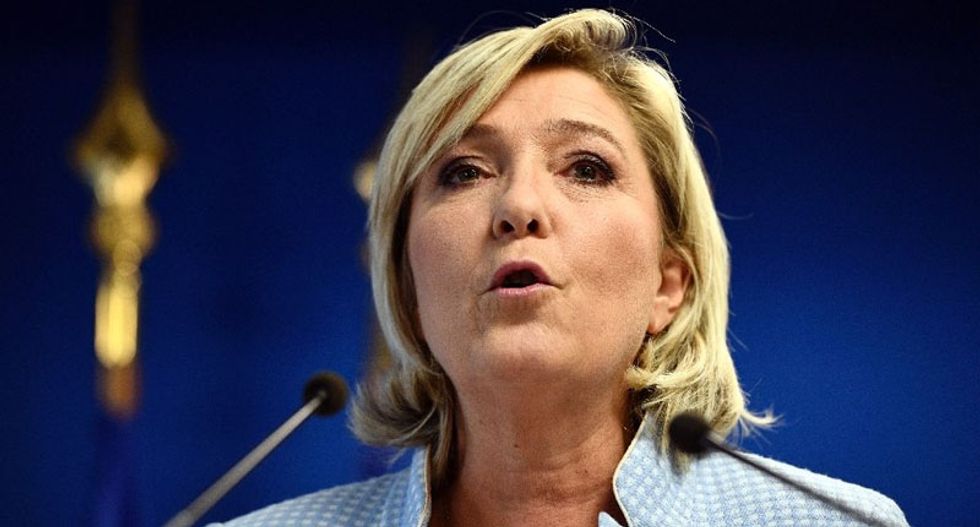 President of the French far-right Front National party and candidate for the 2017 presidential elections Marine Le Pen delivers a speech during a press conference on November 9, 2016 in the party headquarters in Nanterre, near Paris (AFP Photo/Martin Bureau)

During a controversial BBC interview that aired a few days later, Le Pen summed up how she believes the American election will affect her own electoral chances. She said Trump’s victory “renders possible what had been presented as impossible – that what the people want, the people can have.”

Brexit and the election of Trump have given hope not only to Le Pen, but also to her European confrères, such as leader of the Dutch nationalist right Freedom Party Geert Wilders, as they look forward to their own elections in spring 2017. As savvy politicians, they are exploiting the American election for their own purposes.

Yet, despite the temporal coincidence and surface similarities, I believe the election of Trump in the U.S. is fundamentally different from what is occurring in Europe. The Trump phenomenon is not simply an American iteration of European populism. It’s also potentially more dangerous.

As I argue in my book “Illiberal Politics in Neo-liberal Times,”

populism – or extreme nationalism – began to gain ground in Europe during the 1990s as a reaction against the accelerated process of European integration. European populists sought to preserve their national institutions against encroaching Europeanization – a term they use sometimes interchangeably with globalization. Globalization is a force that has contributed to putting large numbers of people, particularly young people, out of work and facing a bleak future on both sides of the Atlantic.

In contrast, Trump questions the legitimacy of political institutions and the reality of facts in a manner that European populists do not.

Let’s consider the important ways that America and Europe differ by first turning to the European example.

For years, scholars have debated whether the lack of direct popular participation in EU governance mattered.

They got their answer beginning in 2008 when economic crisis and austerity politics proved that democracy did matter. European citizens began voting in national parliamentary elections for parties that advocated economic protectionism. For example, in 2011 the True Finns scored 19 percent of the vote. In 2010, the Swedish Democrats had their first breakthrough. In 2012, the Greek left populist party Syriza polled at 16.8 percent and is currently the main party in Greece, and the Greek neo-Nazi Golden Dawn broke through at 7 percent.

The festering European economic crisis was joined by two additional crises in 2015 – the refugee crisis and the security crisis that public terrorist attacks generated. All of this was played out in mass media and provided the final push for nationalist parties across Europe to come close to achieving political power.

Donald Trump is more than an Atlantic Ocean away from Marine Le Pen.

As I see it, Trump’s electoral victory is a peculiarly American product of working-class unemployment, a deep distrust of and resentment of educated elites and a celebrity culture that valorizes street smarts.

We should not forget that Trump was elected at the margins – razor-thin layers of non-college-educated voters living in rural Michigan, Wisconsin and Pennsylvania appear to have tipped the outcome of the election.

Trump tapped into what Richard Hofstadter identified in 1966 as “anti-intellectualism” in American life in a way that his Democratic opponent Hillary Clinton never could.

Trump’s 3 a.m. tweets exploited social media. His tweets and retweets generated many more millions of followers than traditional media. In a popular cultural world where “Dancing with the Stars” and “American Idol” tell their audience anyone can be a “star,” Trump reigned supreme. On his reality television show “Celebrity Apprentice,” he was the uber-successful billionaire and alpha male who lived in a golden tower – an image that is arguably more accessible to the average person than the closeted world of Hamptons cocktail parties that Clinton was portrayed as inhabiting.

Trump exploited the fears, feelings of neglect and fantasies of his voters. He deployed rhetoric that combined a cadence of danger with megadoses of emotional empathy. Trump’s acceptance speech at the Republican National Convention invoked law and order and was replete with descriptions of violent acts that victimized ordinary Americans – particularly those who live in inner cities. Trump claimed that he was the “only one” who could save ordinary Americans. He would be their “champion.” He would “fight” for them. He would “win” for them.

A different reality in Europe

In contrast to Trump, European populists are committed conservative nationalists. They are responding to a crisis of management on many levels in EU governance – debt, migration and security. Many are experienced politicians who have held office and have thought out policy positions – no matter how one feels about those positions.

Trump has tapped into what sociologist Emile Durkheim identified as anomie – a state of profound rootlessness and dislocation that occurs when institutions such as family and work break down. The salesman in Trump seemed to have grasped this instinctively. He was willing to say what perhaps others were thinking and to shatter verbal taboos. 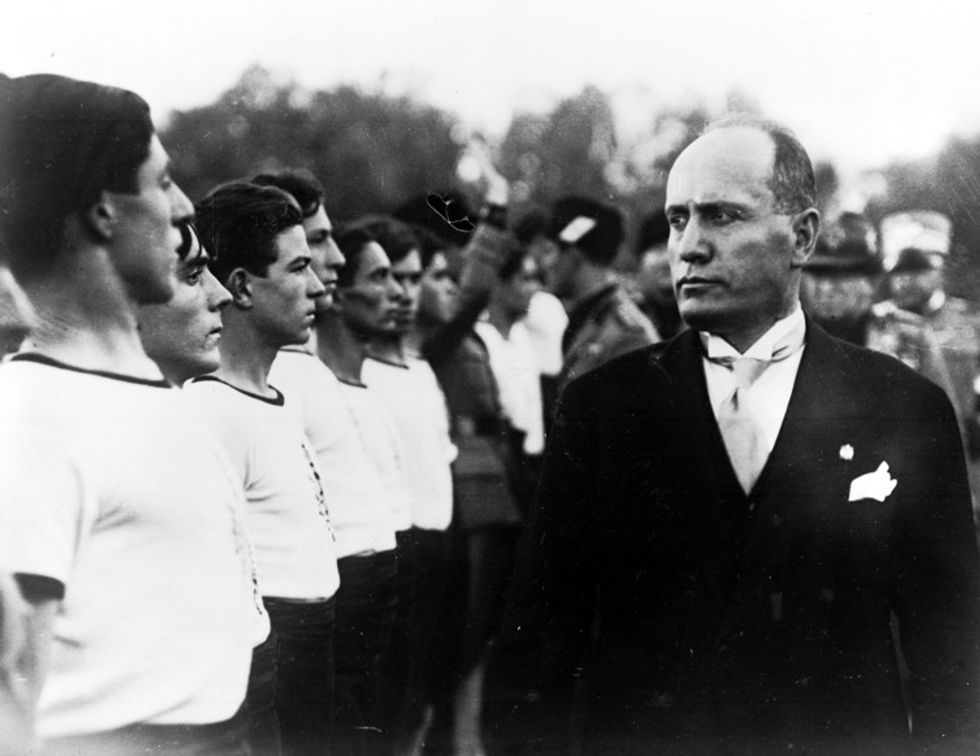 This may be a more apt comparison.

The motto of the Italian fascist party was “Believe, Obey, Fight!” – an injunction to action without a defined object – a command to do anything that the leader requires. In other words, style without content.

“Make America Great Again” is a similar slogan. It opens the door to virtually anything. So far it has encouraged white nationalists to justify public attacks on Americans of color which have risen since the election.

It is a rare event when citizens turn their back on things that even basic civics teaches about good governance – such as the legitimacy of political institutions, the free press and the electoral system. This, to my mind, is the true American exceptionalism, and it is profoundly dangerous. Europeans have some idea what the populist script will be; Americans do not.