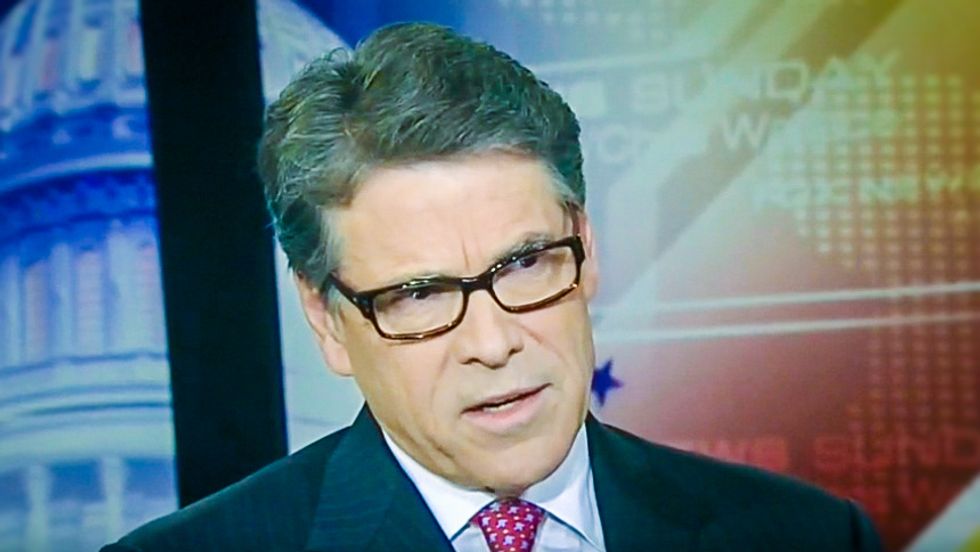 The two term governor was seen at Trump Tower on Monday after speaking to the Trump transition team over the weekend.

According to Major Garrett of CBS, two sources have confirmed Perry will be offered the spot  and will accept.

As CBS notes, Perry sits on the boards of two major energy companies, including Energy Transfer Partners which owns a subsidiary Dakota Access LLC, which is attempting to build the Dakota Access Pipeline, which was recently brought to a halt after a flood of lawsuits and protests