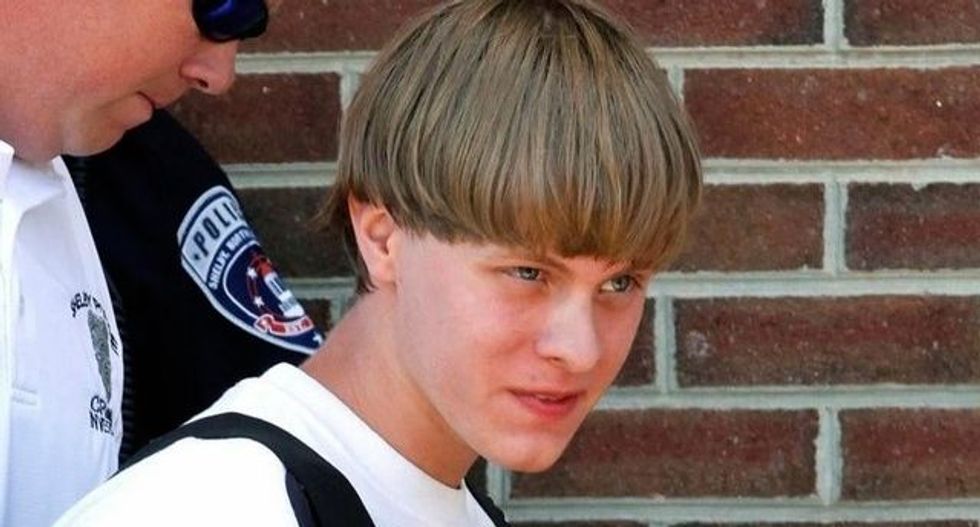 Jurors in Charleston watched security video of Roof, 22, wearing a camouflage shirt as he shopped on April 11, 2015, for a weapon and filled out a background check form at Shooter's Choice in West Columbia.

By law, Shooter's Choice was allowed to sell the gun to Roof after three days if a background check had not come back.

It was not until June 29, 2015, 12 days after the massacre at Emanuel African Methodist Episcopal Church in Charleston, that the store received notification of Roof being ineligible to buy the weapon, Thrailkill testified.

Roof had told police after an arrest at a mall in February 2015 that he used narcotics, an admission that should have led to the gun sale being blocked, Federal Bureau of Investigation Director James Comey said last year.

"How many times do you receive a denial of the sale of a gun after the gun has been used in a crime?" Assistant U.S. Attorney Jay Richardson asked on Monday.

Police searching Roof's car following the shooting found the gun, along with a box of ammunition, American and Confederate flags and a handwritten note with a list of six African-American churches in Charleston, including the one he has admitted attacking.

The other parishes on the list were African Methodist Episcopal churches, a predominantly black Baptist church and a black Roman Catholic church.

Jurors on Friday watched a video of Roof confessing the killings to police.

Roof's lawyers have not disputed his guilt but hope to spare him from being executed on federal charges of hate crimes resulting in death, obstruction of religion and firearms violations.

Roof also faces a death sentence if found guilty of murder charges in state court. That trial is slated for next year.