Virginia school pulls ‘Finn’ and ‘Mockingbird’ over slurs: 'It’s not right to put that in a book’ 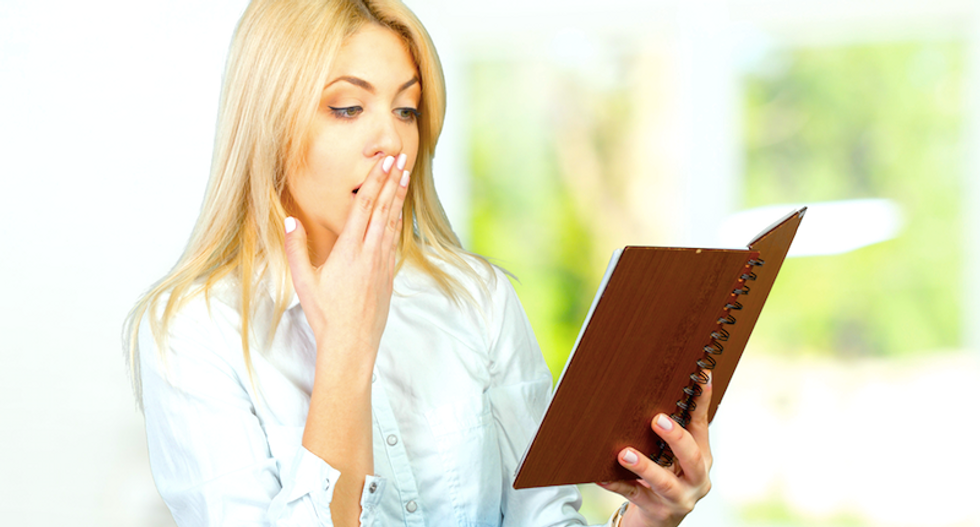 Woman shocked by what she's reading in a book (Shutterstock)

A Virginia school district has pulled two American literature classics from the classroom after a parent complained about their historically accurate use of racial slurs.

The superintendent of Accomack County Public Schools confirmed the district had removed Harper Lee's “To Kill a Mockingbird” and Mark Twain's “Adventures of Huckleberry Finn" after a parent voiced her concerns during a Nov. 15 school board meeting, reported WAVY-TV.

“Right now, we are a nation divided as it is,” said the mother, whose name was not released, in a recording of the meeting.

“So what are we teaching our children?" continued the woman, who said her biracial son was upset by racial slurs used in the books. "We’re validating that these words are acceptable, and they are not acceptable by any means."

Both books have been temporarily suspended from classroom and library use in the schools under the district's policy manual, which authorizes a committee made up of the principal, library media specialist, classroom teacher, a parent and/or student, and the complainant to review the materials.

Parents who spoke to WAVY-TV were split on whether they thought the books should be available to students.

“It’s not right to put that in a book, let alone read that to a child,” said Victoria Combs, a mother of two.

But other parents said the offensive language made sense in the books because of their historical context, and they did not want to see them banned.

“I don’t want to see it happen because if you start with one racial word in a book and have to go on and on and on, and pretty soon you’ll be burning books left and right,” said parent R. Kellam.

The committee will make a recommendation on the books to the superintendent, who said he wasn't sure when that would be made.