World's smallest radio is the size of 2 atoms 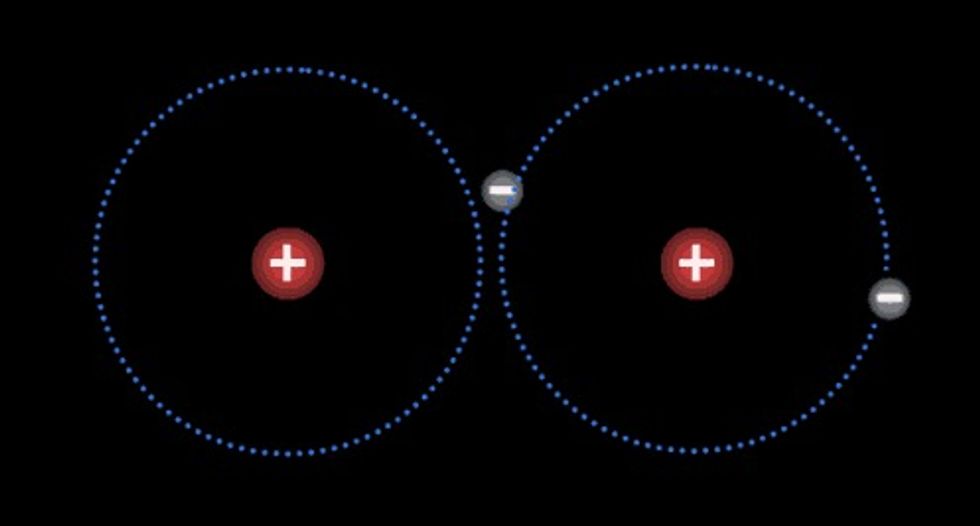 Lola Gayle, STEAM Register Researchers have unveiled a radio receiver which they say is the smallest in the world. The radio, developed at the Harvard John A. Paulson School of Engineering and Applied Sciences (SEAS), is built out of an assembly of atomic-scale defects in pink diamonds that are roughly the size of two atoms. Despite…