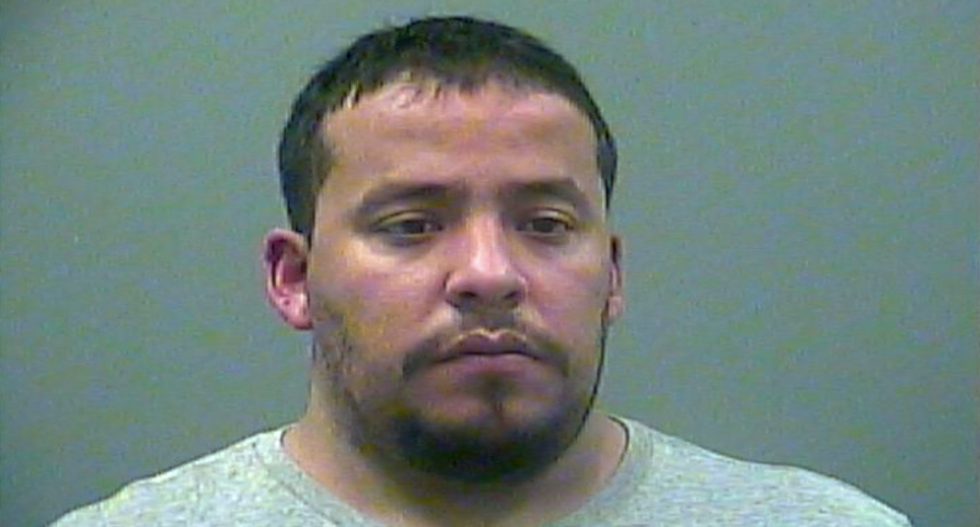 About 30 people were gathered Saturday night at an Athens home to ring in the new year when the child was accidentally shot by one of the revelers, reported The News Courier.

Police arrested Fidel Rodriguez Canchola on a charge of criminally negligent homicide, a class A misdemeanor, in connection with the girl's death.

Witnesses said the 34-year-old Rodriguez fired several rounds at the ground shortly after midnight, and the child accidentally walked into his line of fire.

One of the bullets struck the girl in the chest, and she was pronounced dead at a nearby hospital.

Rodriguez dropped the gun and fled after he shot the girl, but police arrested him about 7:20 a.m. Sunday at his home on the same street as the shooting.

Investigators said one of the revelers threw the .22-caliber weapon over a fence and into a nearby pasture, and witnesses initially said they heard gunfire coming from down the street.

Police said the shooting was not intentional but completely preventable with the most basic precautions.

“Firearms are not fireworks," said Deputy Stephen Young, spokesman for the Limestone County Sheriff's Office. "They should never be used when alcohol is consumed and all proper safety precautions must be taken.”