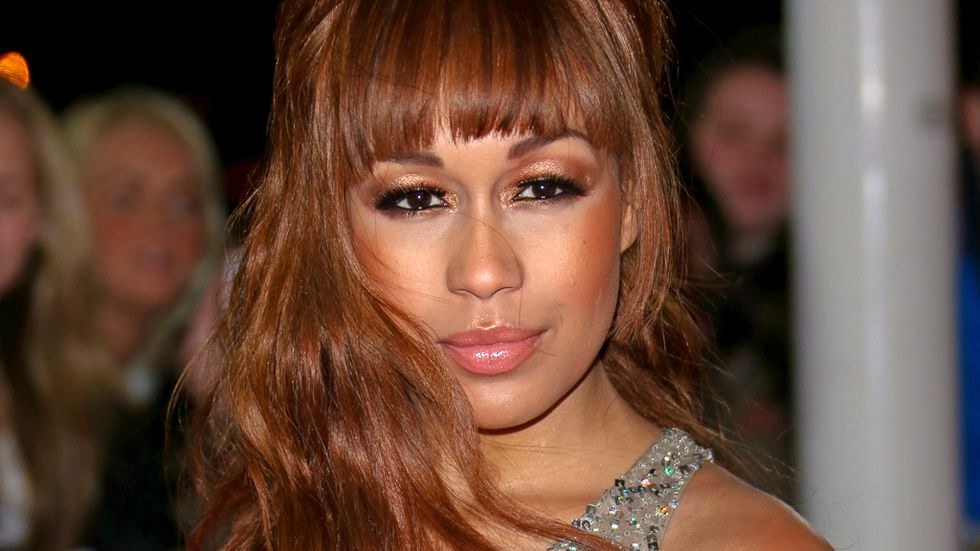 British singer Rebecca Ferguson said on Monday that she would "graciously accept" an invitation to perform at Donald Trump's inauguration if she is allowed to perform "a song that was blacklisted in the United States for being too controversial."

In a message posted to Twitter, Ferguson revealed that the Trump transition team had asked her to perform at the ceremony.

I've been asked and this is my answer. If you allow me to sing "strange fruit" a song that has huge historical importance, a song that was blacklisted in the United States for being too controversial. A song that speaks to all the disregarded and down trodden black people in the United States. A song that is a reminder of how love is the only thing that will conquer all the hatred in this world, then I will graciously accept your invitation and see you in Washington.

According to NPR, the iconic song made famous by Billie Holiday was originally a poem written by Abel Meeropol that was inspired by a photograph of a lynching.

"Southern trees bear a strange fruit / Blood on the leaves and blood at the root / Black body swinging in the Southern breeze / Strange fruit hanging from the poplar trees," the lyrics read.

It was not immediately clear if the Trump transition team had accepted Ferguson's offer.