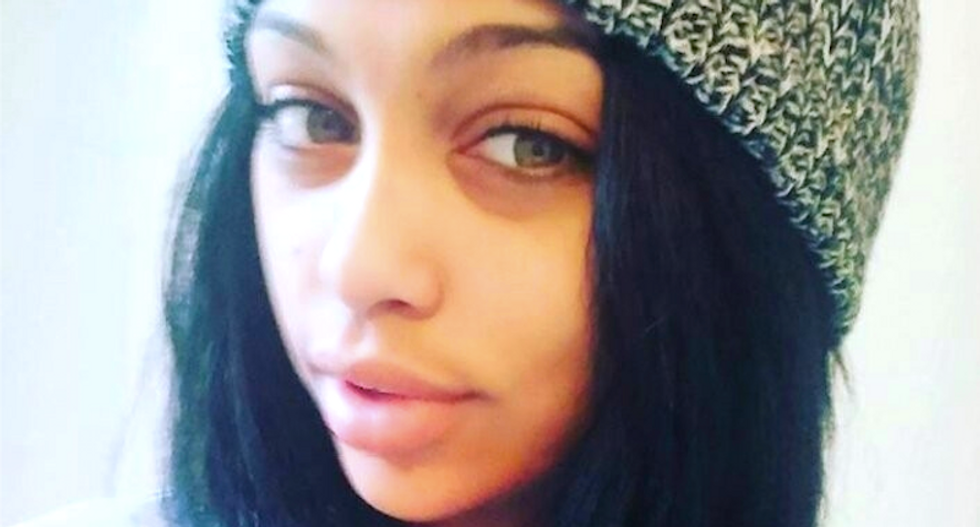 A fast food restaurant owner in Illinois "proudly admitted" he called a black customer a racial slur in front of her children after she asked for a refund, police said.

The biracial woman, Deianeira Ford, told police she asked for a $5 refund Wednesday morning at a Dairy Queen in Zion because she did not receive her full order, but the restaurant owner refused and used racial slurs against her and her two young children, reported the Chicago Tribune.

When Ford asked his name, the owner said "Bill Clinton," but then said, "better yet, I'm Donald Trump," and told the woman to "go back to where (she) came from."

She called police, and the responding officer reported that the 21-year-old Ford was crying and the white store owner, who was shaking with anger and pacing around the restaurant, continued to use racial slurs during the investigation.

"(He) boastfully told me he would be happy to go to jail over the issue and proudly admitted to calling Ford a slur," the officer wrote in a police report. "He added that he is 'fed up with black people.'"

The owner complained that two "of them" squirted ketchup on the floor of his restaurant the night before, and the officer wrote that the man "freely" used racial slurs to describe black people.

However, the man denied those claims after reporters questioned him about the incident, which Ford wrote about in a widely shared Facebook post.

"It's 99 percent lies," said the man, whose name was not reported by the newspaper. "This is blown so far out of proportion it's stupid. Her order was confusing, and I told her, 'Here's your money back.' This is so far blown out of proportion."

The store owner has not been charged with any wrongdoing, but a Dairy Queen spokesman apologized for the franchisee's "inappropriate actions."

"Nearly all DQ restaurants are run by individual owners," a Dairy Queen spokesman said in a statement. "Nevertheless, it is vital that they understand the importance of treating all of our fans with great respect."

Clyde McLemore, of Lake County Black Lives Matter, went to the Dairy Queen shortly after the incident to talk with the owner, who called police.

The same officer responded, but he said the store owner didn't recognize him.

"I reminded him that he already admitted to me what he did and I was on the scene to handle the current complaint," the officer wrote in a report. "He continued to contradict his story about (Wednesday) morning to me several more times and was becoming angered that I did not believe him."

McLemore is planning a protest Saturday at the restaurant.