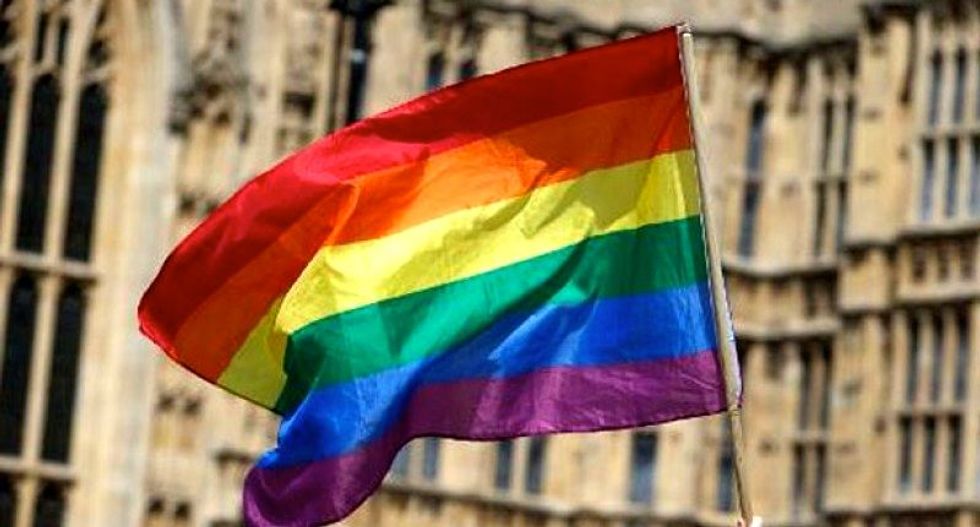 Lola Gayle, STEAM Register An estimated 150,000 youth ages 13 to 17 identify as transgender in the United States, according to a new study from UCLA's Williams Institute. Will they be protected under the new government? Who knows. Minutes after the country's new president was officially sworn in on Friday, January 20, 2017, news broke that…