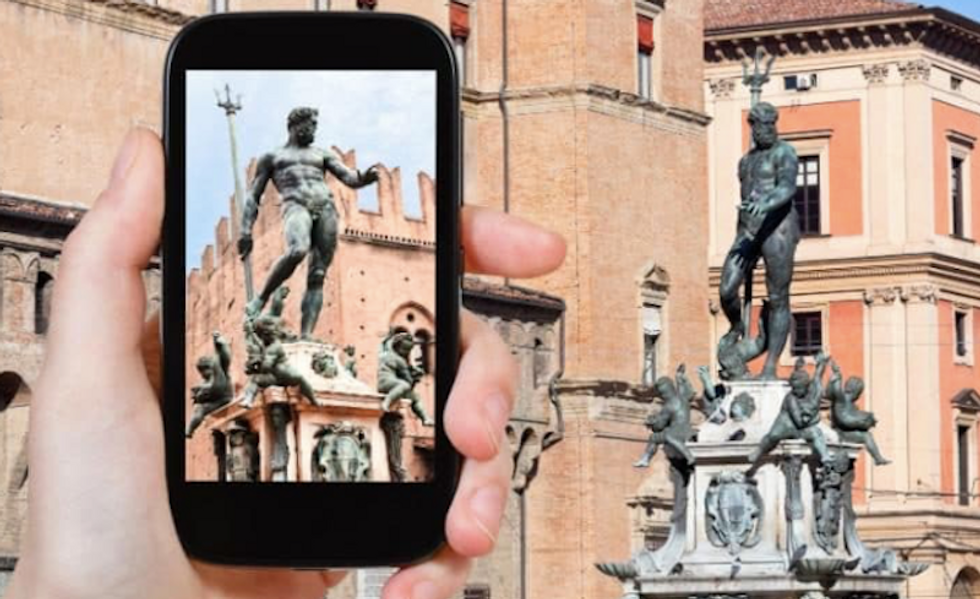 Over the years, Facebook has famously waged war on the female breast, regularly suspending accounts that display the offending body part. In October, the site even blocked a breast cancer awareness ad by a Swedish cancer organization, prompting a creative work-around by the group: they illustrated breasts as squares instead of circles to meet Facebook's strict standards of propriety.

But it's not just breasts that offend: so do the sculpted genitalia of Roman gods. An Italian art historian was reportedly told by Facebook ads to remove an image from her page showing a statue of the Roman god Neptune, reports the Telegraph.

Elisa Barbari used the image as an example of “Stories, curiosities and views of Bologna.” 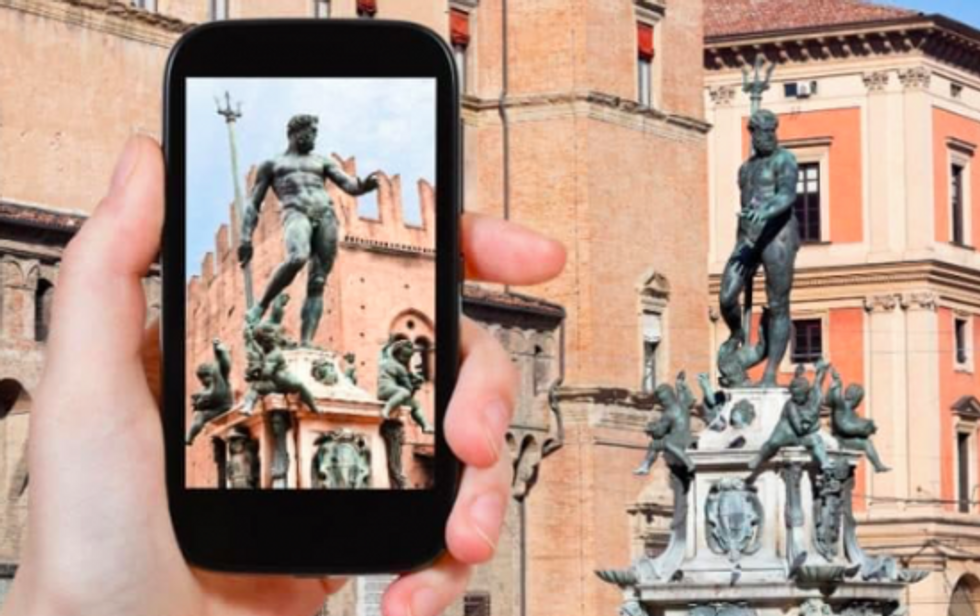 But Neptune was deemed too explicit. According to the Telegraph, Barbari got the following notification from Facebook. “The use of the image was not approved because it violates Facebook’s guide lines on advertising. It presents an image with content that is explicitly sexual and which shows to an excessive degree the body, concentrating unnecessarily on body parts. The use of images or video of nude bodies or plunging necklines is not allowed, even if the use is for artistic or educational reasons.”

On its community standards page, Facebook explains,"Our mission is to give people the power to share and make the world more open and connected." To that end, the site has a special section on how it handles nudity.

"We restrict the display of nudity because some audiences within our global community may be sensitive to this type of content - particularly because of their cultural background or age."

For future reference, here's what's off limits: "We remove photographs of people displaying genitals or focusing in on fully exposed buttocks. We also restrict some images of female breasts if they include the nipple, but we always allow photos of women actively engaged in breastfeeding or showing breasts with post-mastectomy scarring."

Strangely, an exception is made for art. "We also allow photographs of paintings, sculptures, and other art that depicts nude figures."

That suggests that whoever blocked Barbari's ad was playing it safe. And it should be noted that social networking sites like Facebook tend to outsource the application of their community standards. As Adrien Chen reported in 2014, the people charged with scrubbing violent and offensive material from Facebook often work long hours looking at gory and upsetting imagery. So it stands to reason that they're incentivized to follow Facebook's standards more literally than seems reasonable.