'I know a lot about hacking': Trump says he knows more than the CIA about Russian cyber warfare 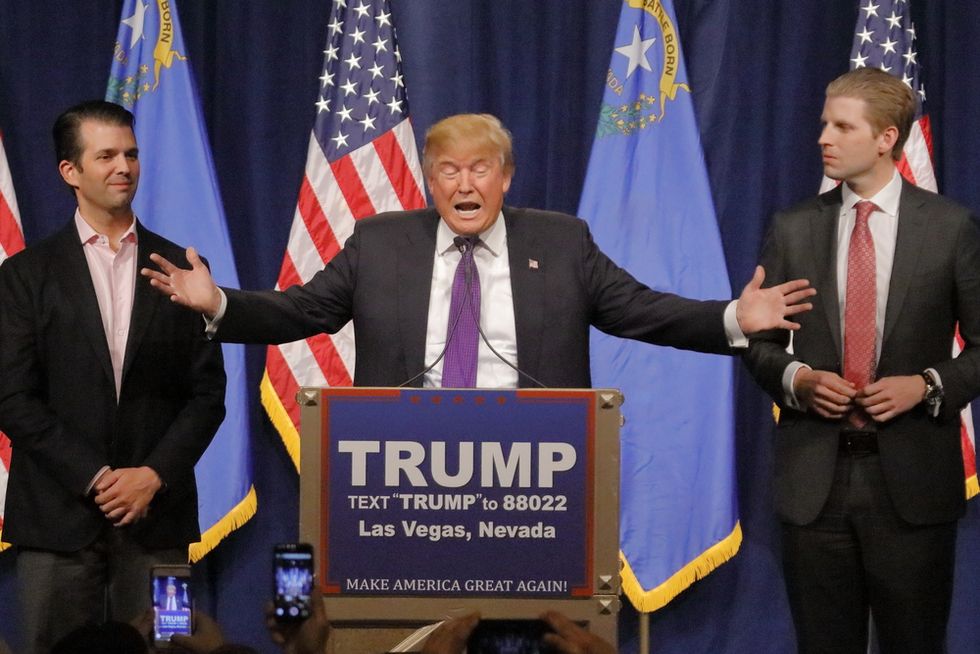 President-elect Donald Trump once again cast doubt on Russia's role in hacking the Democratic National Committee on Saturday evening, and he said that his own expertise in cyber security lead him to be skeptical of the FBI and CIA's conclusions.

"I know a lot about hacking," said Trump, per the New York Times. "And hacking is a very hard thing to prove. So it could be somebody else. And I also know things that other people don’t know, and so they cannot be sure of the situation."

While Trump doesn't have a computer science degree and has never worked as a cyber security professional, he seems to think he knows enough about the topic to challenge the expert opinions of America's own intelligence agencies.

Of course, Trump in the past has not been afraid to level baseless charges against political opponents without offering any evidence to back it up. Among other things, the president-elect has said that President Barack Obama's birth certificate is a forgery, and has also falsely claimed that "thousands" of American Muslims in New Jersey publicly celebrated the September 11 terrorist attacks.