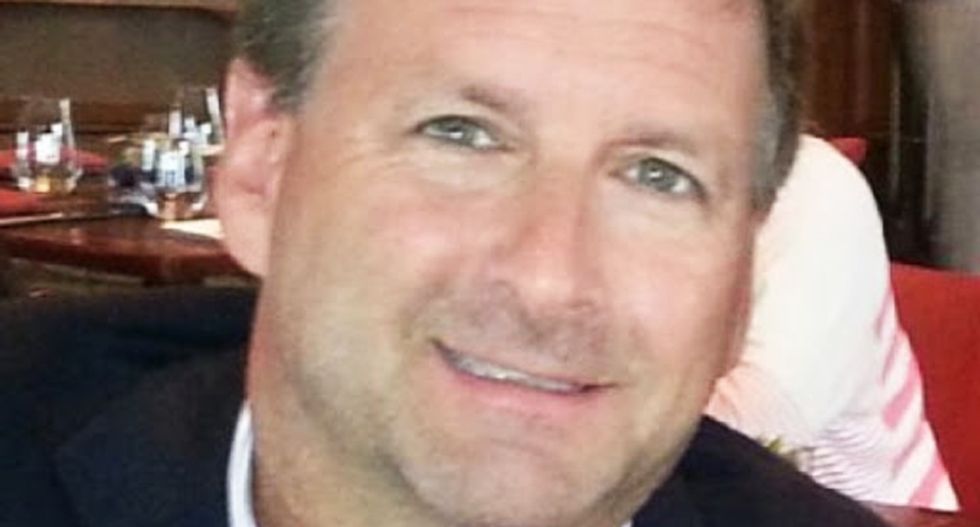 In an interview with the Daily Beast, the man behind the conspiracy theory that there were over 3 million votes cast illegally in the 2016 presidential election claims he has the names of those voters and he is considering releasing them.

Back on Nov. 13, Gregg Phillips, who claims to head up a voter-fraud reporting group, stated on Twitter, "We have verified more than three million votes cast by non-citizens. We are joining .@TrueTheVote to initiate legal action. #unrigged."

Since that time, and with no information provided to back up his claim, his boast has been retweeted over 10,000 times and -- back when it was still new -- caught the eye of Alex Jones who runs the conspiracy website Info Wars, who then spread it far and wide on Nov. 14.

It is believed that Trump, who has a relationship with Jones, picked it up from there and has been using it since then to diminish his loss in the popular vote -- which also hovers around 3 million votes.

While there is absolutely no evidence of wide-scale voter fraud taking place, that hasn't stopped Phillips from now stating that he can identify those voters.

Speaking to the Beast, Phillips said he is on the fence as to whether release the information he claims he holds.

“If I had my druthers, and they said, ‘Gregg, you can release your list or you can give it to [the Department of Justice],’ I’d instantly agree to give it over to DOJ. They could bump it up against the Homeland Security file,” Phillips explained. “There’s a group of us who don’t think we should release the names at all.”

Asked last November by reporters to release his data and how he arrived at it to back up his claim, Phillips demurred saying,“We will release it in open form to the American people. We won’t allow the media to spin this first.”

With Phillips not following through, he now says he is reconsidering after President Trump made it an issue by mentioning the supposed fraud numbers while sitting down with Congressional leaders this week.

According to Phillips, he claims to have over 184 million voting records that his group --made of volunteers -- have accumulated.

Phillips stated his group "worked on various projects and analysis and plenty of different methodologies on key components on the valuations such as verifying identity and verifying citizenship.”

“I believe in this stuff to my core, in my bones. A lot of people are saying, even people on the Trump side, ‘Who cares? He won,’” he added. “Well, I care. We have identified what we believe to be likely 3 million illegal voters. I’ve got 184 million records that we have applied an enormous amount of analytic capability to."

According to Phillips he's taking his time, saying he doesn't want to mistakenly accuse someone of felony voter fraud who isn’t a felon

“That’s exactly what’s taking so long. Rather than publishing things that might be wrong, we not only just want to do a quality check on our own algorithm, we want to do an internal audit, if you will,” he explained.

“I committed from the outset to publish all of this data to the public. I’m gonna let the public see everything we’ve done. Our analysis, everything, will be published. We will also give copies to the federal government,” he told the Beast. “We’re gonna publish the entire data set.”

Phillips provided no time frame for the release of the info.