Pat Tillman's widow slams Trump's travel ban: 'This is not what he died for' 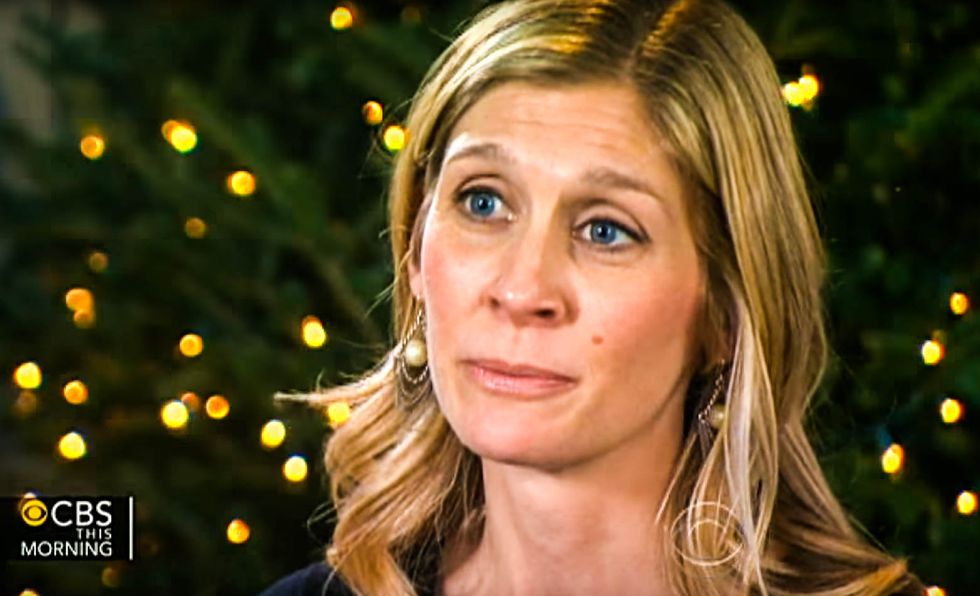 Mediaite notes that Marie Tillman over the weekend wrote a Facebook post expressing her disgust with the president's travel ban executive order, and said that this was not the sort of thing her late husband, who famously ended his NFL career to join the Army after the 9/11 terrorist attacks, would have supported.

"Today I am deeply saddened by the news of the executive order banning immigration," wrote Tillman, whose late husband died in a friendly fire incident in Afghanistan in 2004. "This is not the country he dreamed of, not what he served for and not what he died for."

Despite her sadness, however, Tillman nonetheless found reason for hope, as she said many of the military veterans and their spouses whom the Pat Tillman Foundation has helped through scholarships have also spoken out against the order.

"As I read posts from the community of Tillman Scholars on my Facebook feed I am encouraged; they are exactly as I knew they would be, poised and ready to fight," she wrote. "I am proud of them and proud to stand with them, we’ve got this."