Shep Smith calls out Trump for lying on voter fraud: 'The list of falsehoods is growing' 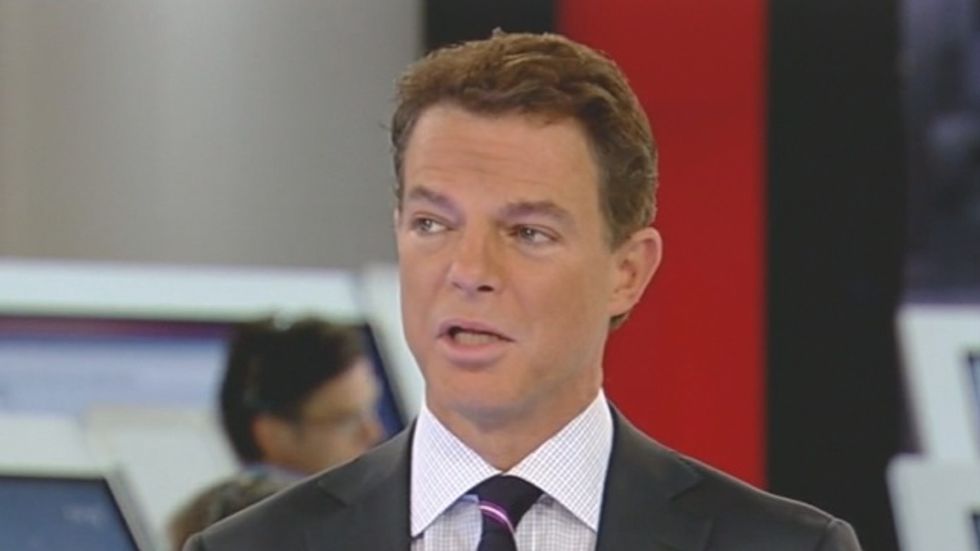 "If this was the biggest, most widespread voter fraud ever, why wouldn't he investigate it? It seemed as if that was the response this morning so that Sean Spicer wouldn't have to continue to answer questions about that," Stoddard said. "The list of falsehoods from the president is growing," Smith replied, asking about the cumulative effect of his lies.

Stoddard commented on Trump's preoccupation with his inauguration crowd size. "It's really unfortunate with all of the flurry of activity that he's embarked on in terms of policy measures this week that he has stepped on his own story about the crowd assessments that were demonstrably false and sending his press secretary out to lie on Saturday night."

"It hinders his credibility around the world and the credibility of our democracy," said Stoddard.