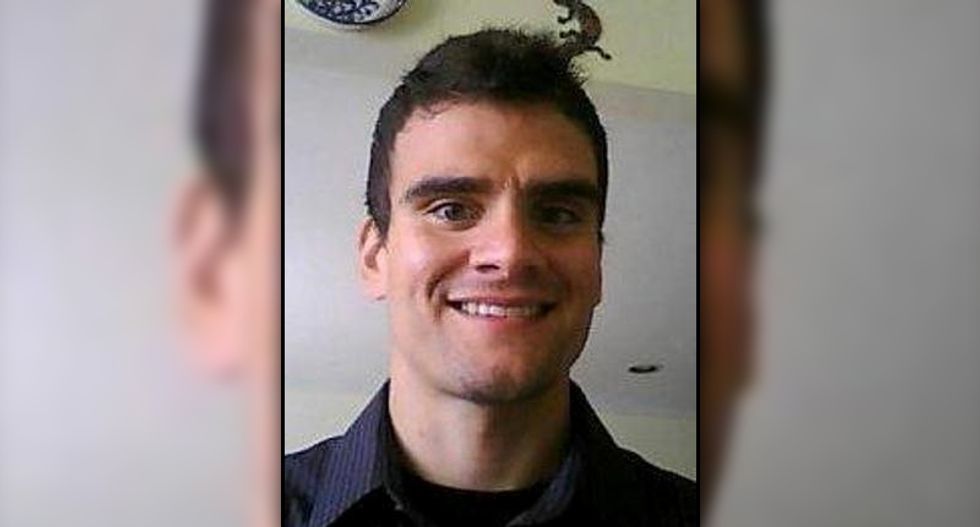 A student at the University of Wisconsin-Madison who is trying to start a white supremacist, "alt-right" group on the campus was previously convicted of arson of black churches, according to the Wisconsin State Journal.

According to the group's website, their mission was to fight college practices and policies that were "hostile to students and faculty of European ethnic background and traditional values." The student, Daniel Dropik, who also works in the university's Information Technology department said, "Predictably, some students are intolerant towards us, and seem determined to undermine us," and hoped to recruit students who would "fight anti-white racism on campus."

The university has made news in recent months for first offering a course called "The Problem of Whiteness," and later for another course that aimed to deconstruct toxic masculinity.

Officials confirmed on Thursday that Dropik had previously been convicted of setting black churches on fire in 2005, though the university was unaware. Chancellor Rebecca Blank explained that the admissions department cannot ask about applicants' criminal history, the Wisconsin State Journal reported.

"The safety of our campus community is my top priority. I recognize the mere presence of this activity is concerning," she said in a statement. "But handing out political information and expressing objectionable, even hateful, viewpoints is not illegal nor a violation of any campus policy."

Dropik was sentenced to five years in federal prison for allegedly setting fire to two black churches — one in Milwaukee, Wisconsin, the other in Lansing, Michigan. Court documents note that he had intentionally sought out black churches "as racial retaliation," pointing to prior incidents involving African-Americans.

Neo-nazi and white supremacist leader Richard Spencer, who was punched in the face twice on inauguration day in D.C., set out earlier this year on a college speaking tour in an attempt to recruit students to the alt-right movement. "I think you do need to get them while they are young," he explained.

At this time, there is no indication of how UWM will take disciplinary action against Dropik.