Trump visa ban blocking visitors to US will be applied to those with dual nationalities: State Department 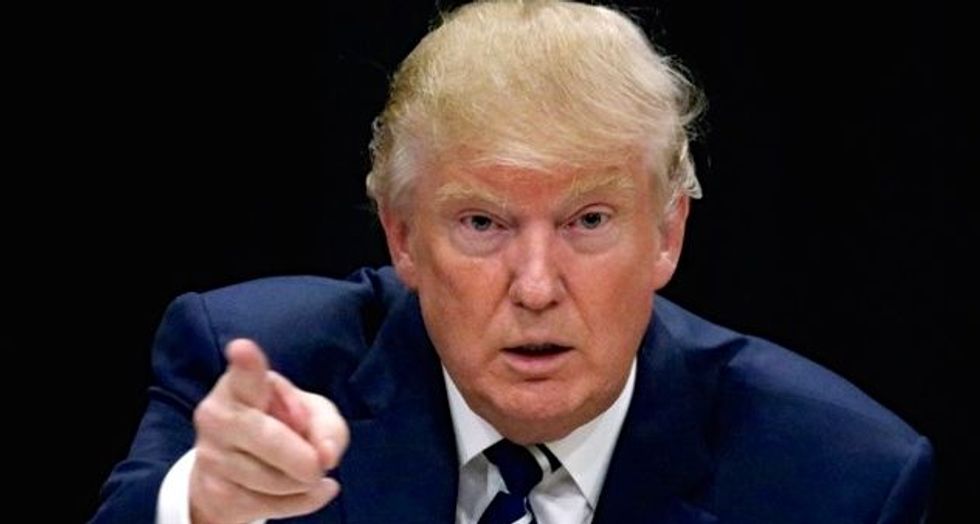 As if the late Friday executive action by President Donald Trump hasn't already caused massive problems with green card holders and visitors to the United States, the State Department is in the process of issuing an advisory saying the visa ban will also be applied to those who claim nationality in two countries.

According to the Wall Street Journal, the State Department is set to extend Friday's immigration and travel lockdown to other visitors coming and going from the U.S.

According to the statement, the 90-day ban imposed by the president's executive action extends beyond citizens of Iraq, Iran, Somalia, Sudan, Syria, Libya and Yemen.

Should a visitor who hails from one of those countries, but travels on a passport from another country, attempt to leave of visit the U.S., they could find themselves stranded.

“Travelers who have nationality or dual nationality of one of these countries will not be permitted for 90 days to enter the United States or be issued an immigrant or nonimmigrant visa,” the statement said. “Those nationals or dual nationals holding valid immigrant or nonimmigrant visas will not be permitted to enter the United States during this period. Visa interviews will generally not be scheduled for nationals of these countries during this period.”

The ban doesn’t include U.S. citizens who are also citizens of the seven Muslim-majority nations singled out in the executive order.