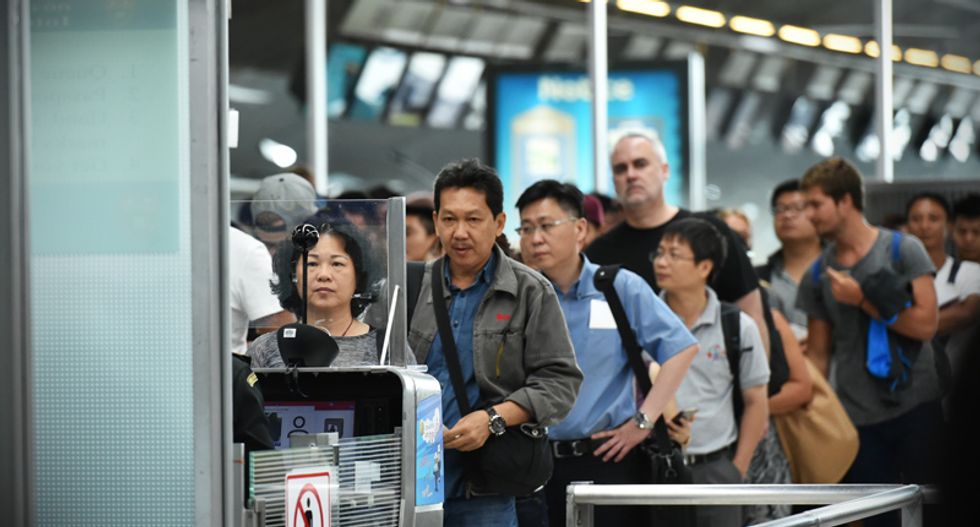 When details leaked earlier this week about a spate of immigration-related executive orders from President Donald Trump, much public discussion focused on a 30-day ban on new visas for citizens from seven “terror-prone” countries. But the order signed this afternoon by Trump is actually more severe, increasing the ban to 90 days. And its effects could…