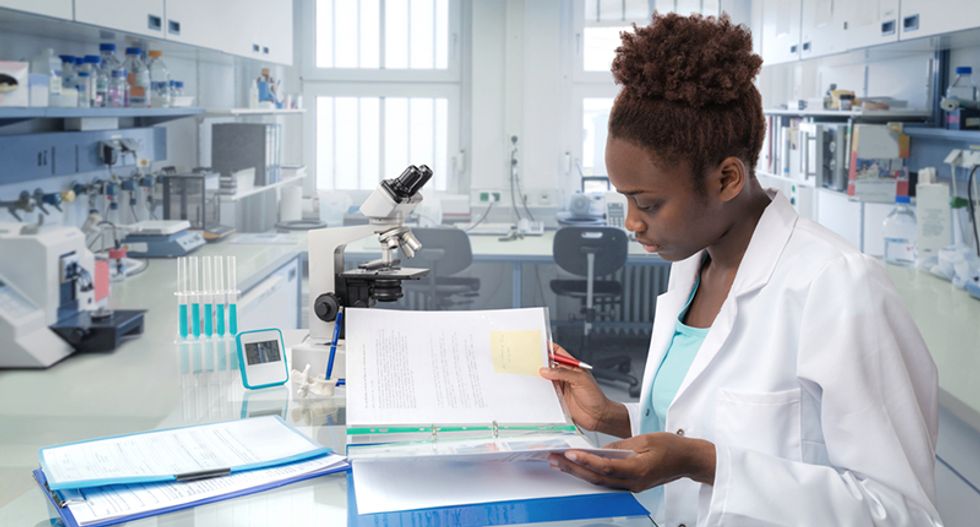 The Department of Agriculture has "rescinded" its original order for all communications to cease from scientists and employees.

BuzzFeed reported that the USDA pulled back the order that would have prevented scientists from publishing their research documents and findings to the public. After issuing the original order, they received a huge backlash from the scientific community.

Ag scientists were allowed to do media interviews, provided they were approved by the department. They could also publish academic articles and present their research at conferences under that order, but they were banned from all forms of social media, press releases, fact sheets, and photos that went to the public at large.

“Any efforts to interfere with scientific agencies’ ability to communicate with Congress, federal or state agencies or the public concerns us,” Stefano Bertuzzi, chief executive of the American Society for Microbiology, told BuzzFeed Tuesday.

The Donald Trump administration ordered a media blackout for employees of the Environmental Protection Agency, Departments of Commerce, Health and Human Services and Interior. Like the Agriculture Department, other agencies are deeply concerned the president is trying to silence any opinion differing from his own and control all federal agencies.

The move also comes after a rogue national park began trolling the newly elected president and was told by the National Park's Service to cease all communication.