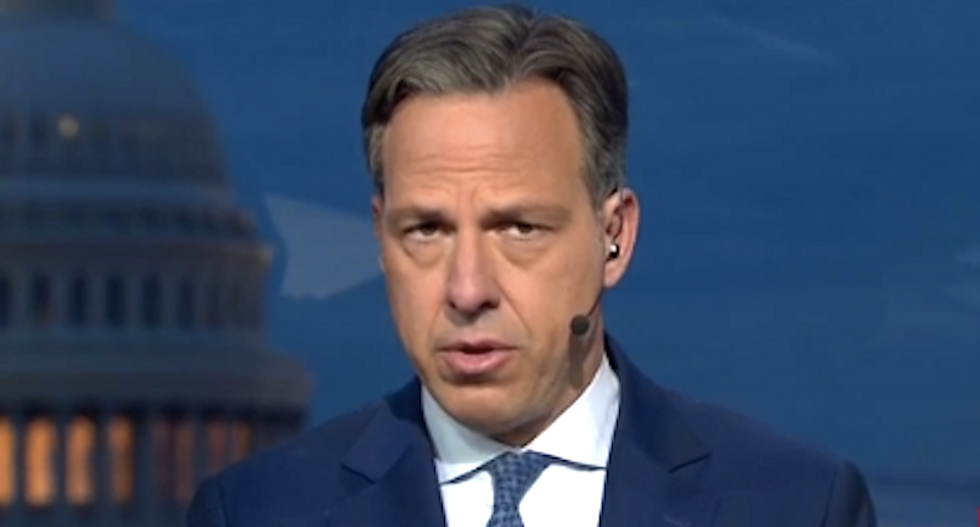 Intelligence officials told Donald Trump last week during a classified briefing that Russian operatives claim to have compromising personal and financial information about the president-elect.

The allegations, which were based on memos gathered by a former British intelligence officer trusted by U.S. officials, were part of a two-page brief on possible Russian interference in the 2016 election.

"It came from a former British MI-6 intelligence agent who was hired by a political research -- opposition research -- firm in Washington who was doing work about Donald Trump for both Republican and Democratic candidates opposed to Trump," said legendary reporter Carl Bernstein, who contributed to the CNN report. "They were looking at Trump's business ties. They saw some questionable things about Russians, about his businesses in Russia. They, in turn, hired this MI-6 former investigator. He then came up with additional information from his Russian sources. He was very concerned by the implications of it."

Buzzfeed published what is purported to be the full dossier detailing the explosive -- but unverified -- claims that Russia had been “cultivating, supporting and assisting” Trump for years and held compromising information about him.

The documents published by Buzzfeed claim said the Russians had exploited "Trump's personal obsessions and sexual perversion in order to obtain suitable ‘kompromat’ (compromising material) on him."

Some of the claims have circulated for months, and Mother Jones reported on some of them in late October.

Top intelligence officials said they revealed those findings to Trump to make sure he was aware those allegations were circulating.

They also wanted to demonstrate to Trump that Russia had gathered damaging information about both him and Hillary Clinton -- but chose only to harm the Democratic candidate's campaign.

Trump and Obama were also told by intelligence officials that Trump's surrogates continually exchanged information with intermediaries from the Russian government during the campaign.