'Young Turk' Cenk Uygur calls for Trump's impeachment over Sally Yates: 'What choice do we have?' 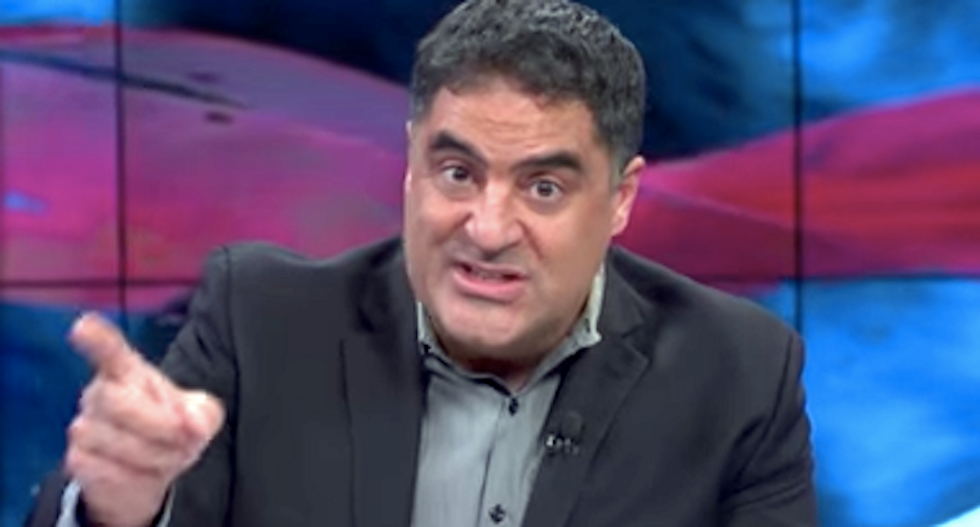 Cenk Uygur of "The Young Turks" said Donald Trump had triggered a constitutional crisis with only one real remedy: impeachment.

“A federal court tells you, you are not allowed to do that,” Uygur said. “Do you respect the rule of law or don’t you respect it?”

“If you break the law and you refuse to comply with court orders, what choice do we have?” he added.