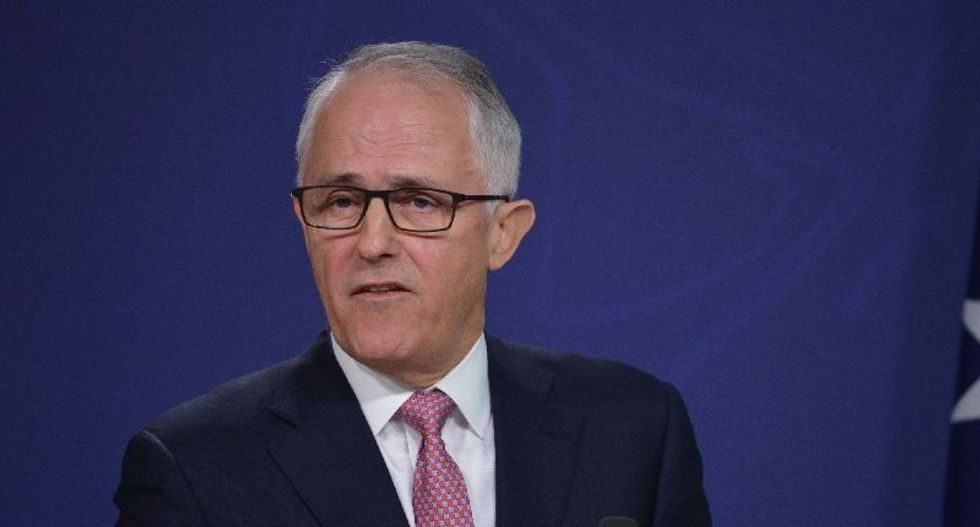 Two weeks into Donald Trump's belligerent presidency, one must ask: Where will this administration's launch its first serious international conflict? The White House's announcement Friday of narrow economic sanctions against Iran, in response to its dumb test firing of a missile, came after Trump made it sound like Iran had done something outsized and horrific. It…