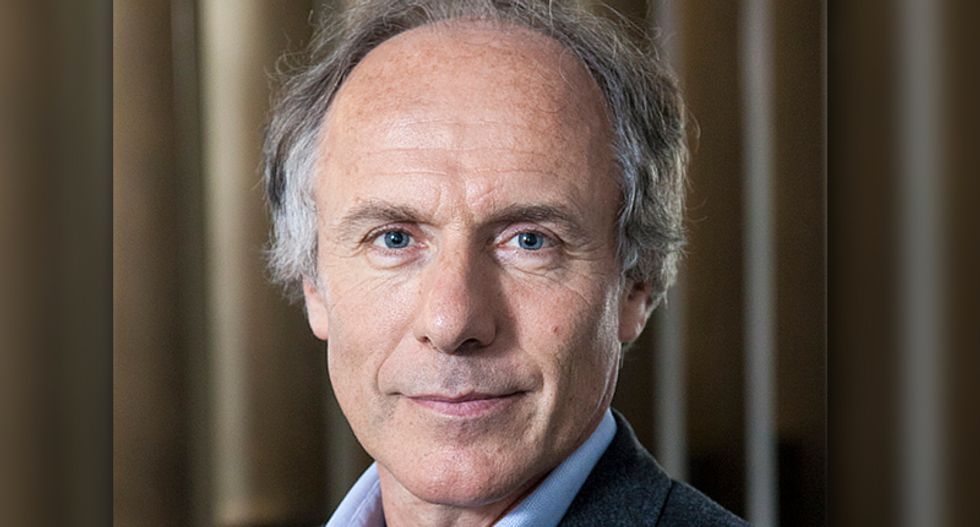 Before announcing his run for the presidency, Donald Trump called climate change a "hoax" perpetrated by the Chinese. As president, Trump nominated cabinet secretaries that deny the existence of climate change. The new WhiteHouse.gov saw any mention of climate change scrubbed from the website. Trump's administration plans a massive budget cut to the Environmental Protection Agency and if that isn't enough, dissension is in the ranks of Trump's government employees, who have gone rogue and begun tweeting climate science information from government accounts.

It's prompting world leaders to feel uneasy. Australia's chief scientist, Alan Finkel, was furious with the new American president when he heard Trump censored environmental data. Finkel went so far as to call it comparable to the manipulation of science seen in the Soviet Union, The Guardian reported Monday.

During a science roundtable, Finkel told colleagues that science was "literally under attack" in the United States and that they should keep giving “frank and fearless” advice even if that means they'll face political opposition from Trump.

“The Trump administration has mandated that scientific data published by the United States Environmental Protection Agency from last week going forward has to undergo review by political appointees before that data can be published on the EPA website or elsewhere,” he explained.

He went on to say that the move "defies logic" by the U.S. government and will likely cause long-term harm. "It’s reminiscent of the censorship exerted by political officers in the old Soviet Union," he said. “Every military commander there had a political officer second-guessing his decisions.”

Just four days after taking office, Trump's new Department of Agriculture sent an email to all staffers prohibiting employees from communicating with the public about their taxpayer-funded work. The ban includes any “public-facing documents” such as news releases, photos, fact sheets, news feeds and social media content.

“Soviet agricultural science was held back for decades because of the ideology of Trofim Lysenko, who was a proponent of Lamarckism,” Finkel said. “Stalin loved Lysenko’s conflation of science and Soviet philosophy and used his limitless power to ensure that Lysenko’s unscientific ideas prevailed."

“So while Western scientists embraced evolution and genetics, Russian scientists who thought the same were sent to the gulag. Western crops flourished. Russian crops failed," Finkel continued. “Today, the catch-cry of scientists must be frank and fearless advice, no matter the opinion of political commissars stationed at the US EPA."

White House press secretary Sean Spicer said that the directive to the Department of Agriculture employees did not come from the White House.