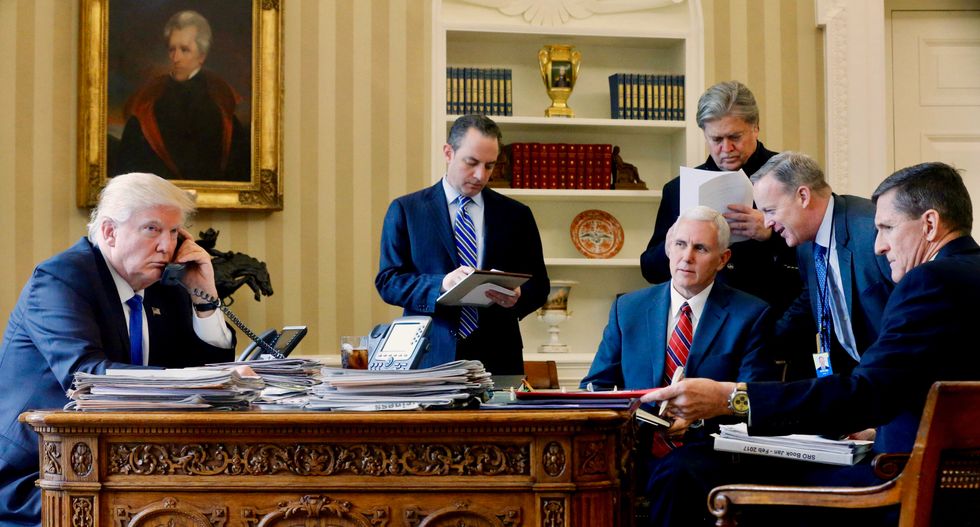 In an explosive report by the New York Times, it was revealed that that members of Donald Trump’s 2016 presidential campaign were repeatedly in contact with Russian intelligence officials in the year preceding the election.

According to U.S. intelligence sources, communications between Trump operatives and the Russians were discovered when they looking into the hacking on the Democratic National Committee. The intelligence agencies sought to find out whether the Trump campaign working with the Russians in regard to the hacking.

Intelligence officials said the intercepted communications not only included Trump campaign officials, but also other associates of the now newly-elected president. According to the the report, the Russians contacted included members of the Russian government outside of the intelligence services.

The bombshell report comes as the Trump administration is still reeling over the resignation of National Security Adviser Michael Flynn over contacts with the Russians -- which he then lied about.