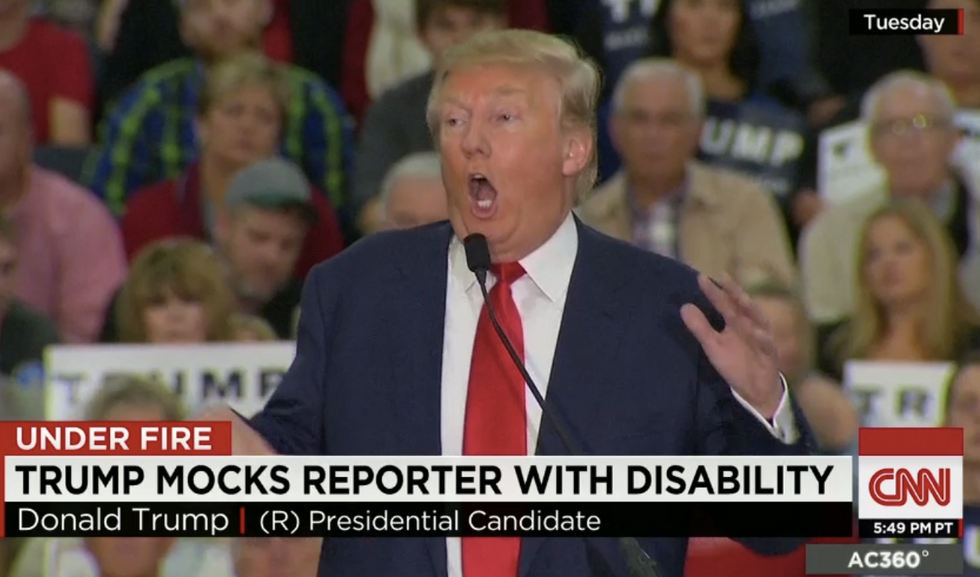 Washington's two U.S. Senators Maria Cantwell (D) and Patty Murray (D) have demanded to know why the Department of Education has deactivated a website dedicated to empowering and assisting students with disabilities and their families.

Cantwell and Murray said in a Friday press release that newly sworn-in Secretary of Education Betsy DeVos must "provide an immediate and detailed explanation for why the resource website for the Individuals with Disabilities Education Act (IDEA) has disappeared."

“The Department’s failure to keep this critical resource operational makes it harder for parents, educators, and administrators to find the resources they need to implement this federal law and protect the rights of children with disabilities,” they said.

The IDEA website was set up under Pres. George W. Bush's Secretary of Education Margaret Spellings so that "educators, advocates and parents could get a 'one-stop' explanation on the federal Individuals with Disabilities Act (IDEA), as well as know their rights under the disability law," said SeattlePI.com.

Cantwell and Murray's statement continued, "The website has provided accessible and informative summaries of the law, training materials, sample educational forms, presentations for the public, and so many other user-friendly resources.”

The web address now redirects users to a site that “lacks much of the information previously available.”

Both senators opposed DeVos' nomination over the Republican mega-donor's ties to charter schools and voucher programs, which could potentially gut public school programs.

Trump came under fire from during the 2016 campaign for appearing to mock disabled New York Times reporter Serge Kovaleski, who suffers from a chronic neuromuscular disorder.