John Podesta: Comey may have bowed to pressure from anti-Clinton FBI officials 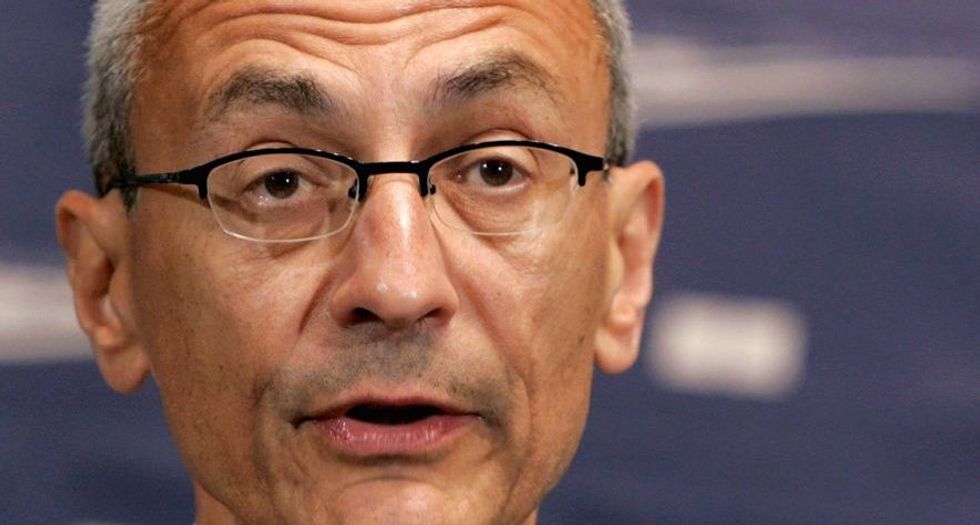 John Podesta may be the first senior Clinton campaign official to suggest on the record that FBI officials may have deliberately worked to defeat the Democratic candidate, reported the Washington Post.

"I think the other is it’s just become a cover-your-ass organization, and there was pressure coming up from underneath (Comey), and he succumbed to that pressure," Podesta continued. "But he made a bad judgment, and I think virtually anybody who has opined on the topic — including Republicans who served in both Bush administrations and the Reagan administration — have said it was a terrible mistake of judgment. And I think it did terrible damage to us. If you look at the polling at that period time, that’s when the race began to tighten in that week."