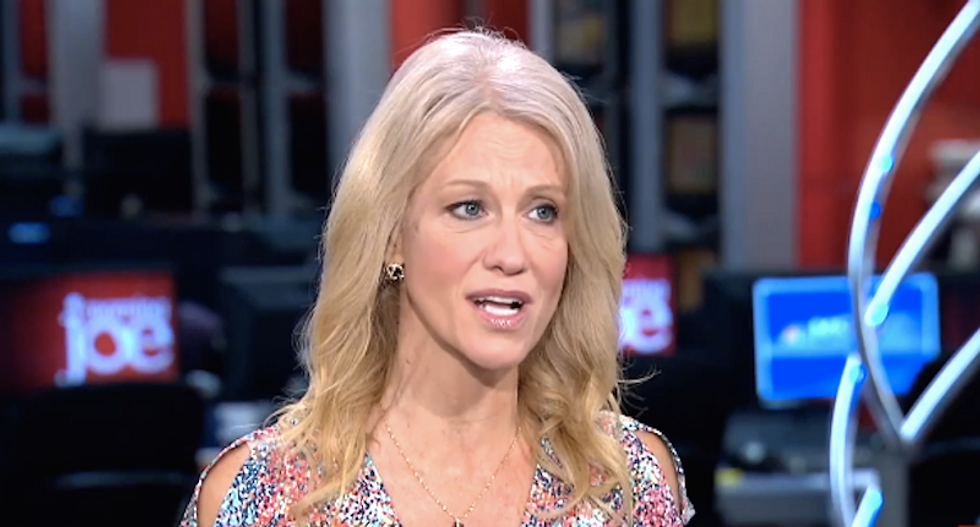 Mike Jerrick back on air after suspension over Kellyanne Conway comments