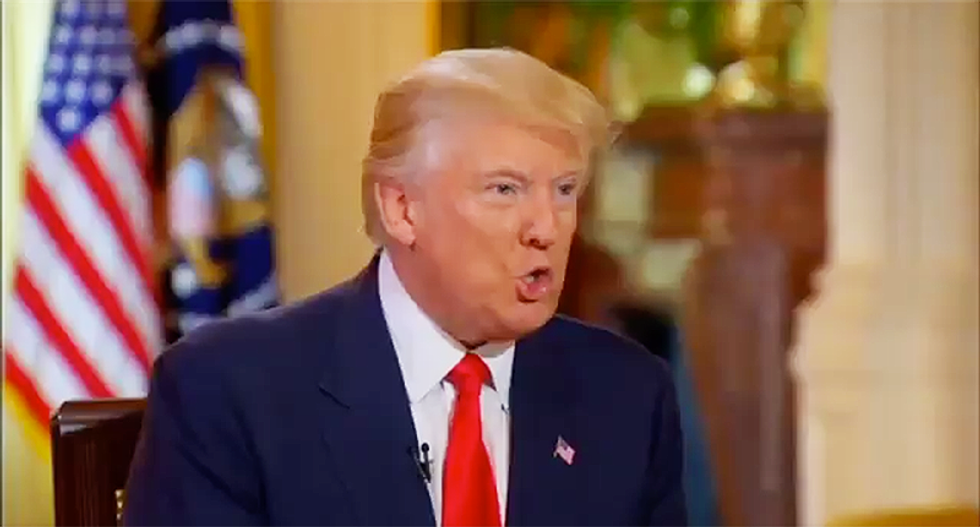 President Donald Trump said he believes the extra $54 billion dollars he has proposed spending on the U.S. military will be offset by a stronger economy as well as cuts in other areas.

"I think the money is going to come from a revved up economy," Trump said in a Fox News interview broadcast on Tuesday, hours before he was to address a joint session of Congress.