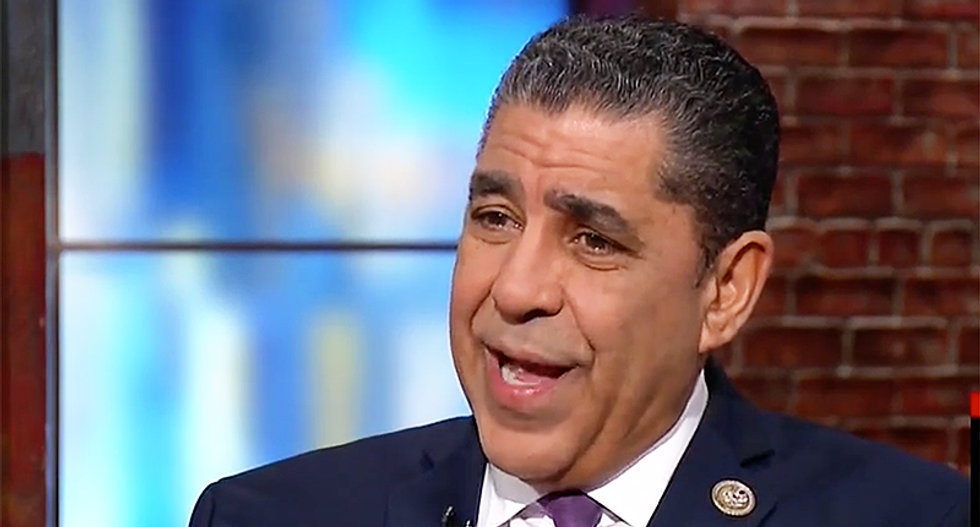 Freshman Rep. Adriano Espaillat (D-NY) was the first formerly undocumented immigrant to be elected to Congress. But now, Espaillat is disappointed that the country he once saw as “a country of aspirations” has turned into “a country of deportation.”

Espaillat was brought by his parents from the Dominican Republic to the United States when he was just nine-years-old. He lived with his grandparents who worked as a seamstress and in a Ray Ban factory in New York, The Daily News reported.

While Espaillat agrees violent criminals who are undocumented should be deported, those who are caught speeding or rounded up through random targeting fall under a different category.

He called living as an undocumented immigrant "chilling," and talked about the times his grandparents would urge him not to talk to strangers and be cautious of where he went. Under Trump's executive orders, he said many people living in his district are feeling that same fear he did.

“What I find now is that many people are afraid. I hear in my district office, people calling in concerned. They don't know how these new guidelines will apply to them,” Espaillat noted. “It unleashes the hound dogs, if you may. It sets fear as a mass deportation guideline that he sets out. You know, it expedites removal. It fractures families.”