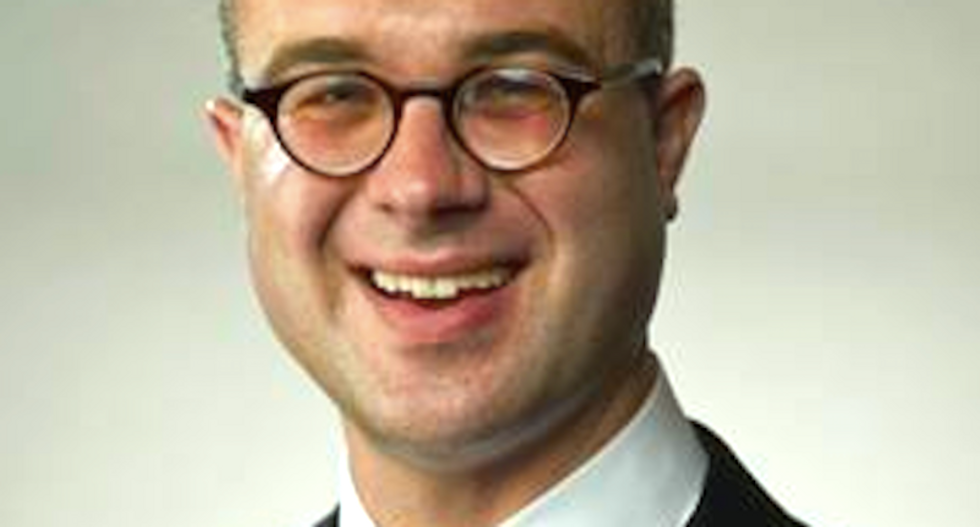 The White House apparently attempted to smear a critical reporter by planting a story about him laughing at the mention of a Navy SEAL's death.

Politico published a story Sunday morning by Alex Isenstadt and Annie Karni on a surprise meeting called by White House press secretary Sean Spicer to examine aides' phones and other electronic devices for evidence of leaks.

When multiple sources leaked details of that meeting to Isenstadt and Karni, it appears other White House officials slapped back at one of the Politico reporters using the death of a Navy SEAL killed just days after President Donald Trump's inauguration in a controversial Yemen raid.

The Washington Examiner published a story Sunday evening, about six and a half hours after the "phone check" report broke, that claims one of the Politico reporters mocked a Trump aide's emotional reaction to the death of Chief Petty Officer William “Ryan” Owens.

Politico's editor, Carrie Budoff Brown, accused the White House of anonymously planting a false story to smear one of the website's reporters.

Trump complained last week that anonymous sources should be banned as sources of "fake news."

Isenstadt and Karni reported that Spicer had caused deputy communications director Jessica Ditt to cry after criticizing her work at a staff meeting -- but the press secretary offered a denial to Politico.

“The only time Jessica recalls almost getting emotional is when we had to relay the information on the death of Chief Ryan Owens,” Spicer said.

Hours after that story broke, "one informed official" told the Examiner's Paul Bedard that Isenstadt "appeared dismissive and laughed" at Spicer's denial.

"He started laughing about that SEAL," the "informed official" told the Examiner.

That anonymous White House source also complained that Politico had described Ditt as a "more junior spokesperson," which the official found "insulting."

Politico spokesman Brad Dayspring flatly denied that Isenstadt had laughed at the reference to Owens' death, and the Examiner's Bedard defended his use of the anonymous source for his report.

“I thought Brad had a good response as did the anon Politico who characterized Spicer," he told Washington Post media reporter Erik Wemple.