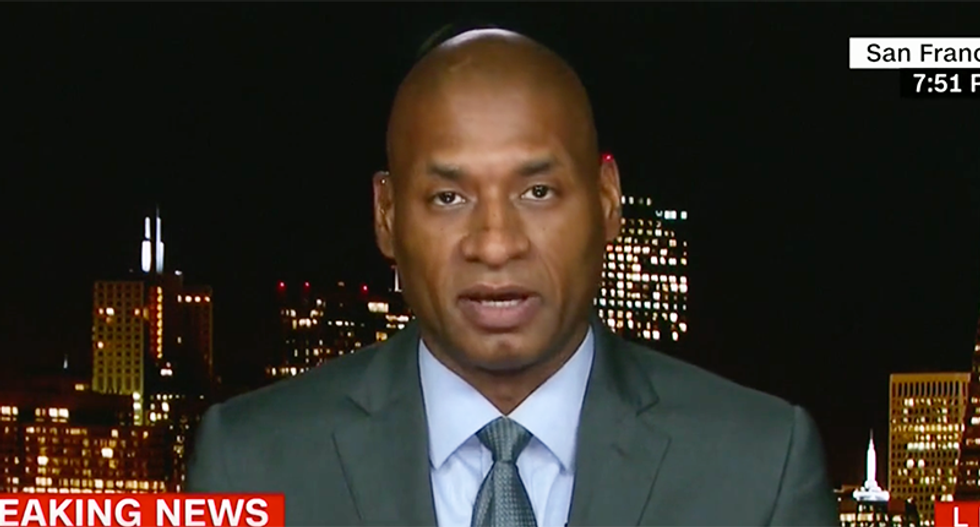 Charles Blow has some words of caution for anyone still waiting for President Donald Trump to pivot and behave more responsibly.

The New York Times columnist said Trump had done nothing so far during his first 50 days in office to suggest he was nothing more than the "dangerous and unpredictable, gauche and greedy, temperamentally unsuited and emotionally unsound" man who was elected in November.

"If you were trying to create in a lab a person with character traits more unbecoming in a president, it would be hard to outdo the one we have," Blow wrote in his column Monday.

He pointed to Trump's outrageous tweets, destructive executive orders and frequent trips at taxpayer expense to his golf courses, hotels and private clubs.

"Trump appears to view the Treasury as a personal piggy bank and the presidency as a part-time job," Blow wrote.

"This is a 70-year-old man who has lived his entire life as the vile, dishonest, incurious creature who got elected," he added. "That election validated his impulses rather than served as a curb on them."

He's concerned Trump's behavior has already destroyed the credibility of the presidency, which is intertwined with U.S. credibility.

"That’s who Trump is," he added. "America elected a parasite."