Florida Republicans take away food stamps from 230,000 people because ‘every tax dollar is sacred’ 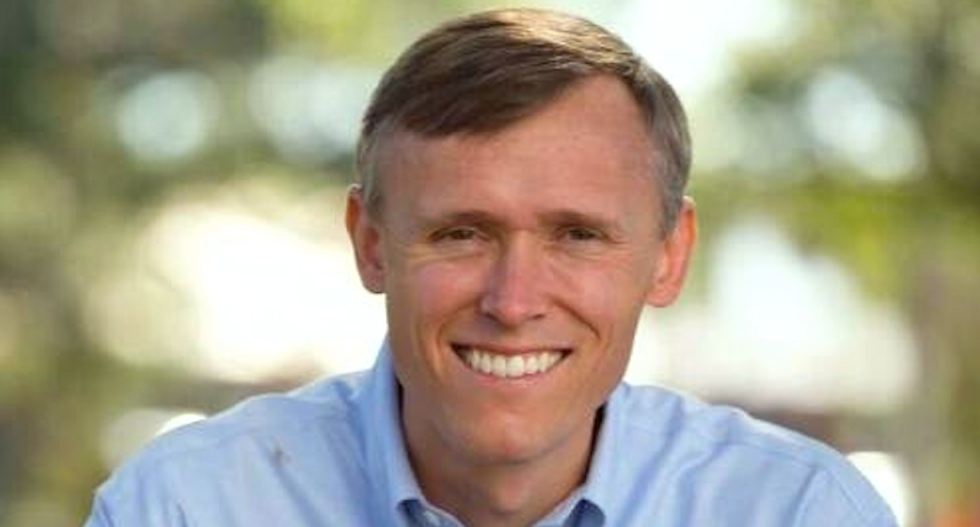 Florida Republicans voted to take away food stamps from nearly 230,000 low-income residents due to the economic recovery over the past eight years.

About 3.3 million Florida residents were enrolled in the food stamp program in November, and 1.8 million recipients were children.

"I think every tax dollar is sacred," White said during the committee hearing. "We should spend those tax dollars as if they are our own."

The number of food stamp recipients -- who make up 18.5 percent of the population -- grew faster than Florida's population growth, even as the economy improved, but the committee's GOP chairman said White's bill was necessary to reduce food stamp fraud.

The Times reported that Florida had received bonuses totaling $54 million from the federal government seven years in a row for having one of the lowest food stamp error rates in the U.S.

White's bill would take $300,000 in federal grant money to pay a private vendor to develop a system to verify a family's assets to prevent fraud.

Most recipients are children and the elderly, disabled or veterans, and Democrats slammed their GOP colleagues for "taking food off people's tables."

Trujillo, the committee chair, complained about the way Democrats framed their questions.

"'People being hurt' is a subjective opinion," he said.