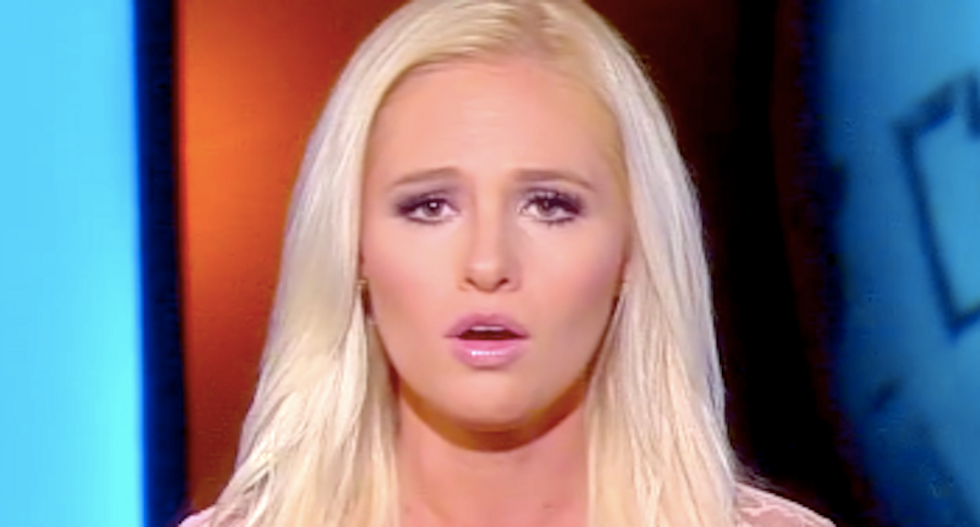 Controversial conservative shouter Tomi Lahren will be taking her act elsewhere after The Blaze founder Glenn Beck fired her on Sunday.

According to the New York Post, Beck has "permanently banned" Lahren, who was suspended last week after over comments she made supporting a woman's right to have an abortion.

“He’s trying to balance being a leading conservative thinker and also someone who can unify the country,” the source explained. “He just couldn’t sit by and watch as Tomi Lahren said there’s no way for conservatives to justify anything other than being pro-choice.”

Lahren riled conservatives -- and not in a good way for her -- by telling the hosts of The View that she was pro-choice.

Following her comments, Lahren was sidelined for a week.

Lahren had previously been rumored to be going to Fox News following the departure of Megyn Kelly.