Hate daylight saving time? You may have a point, researchers say 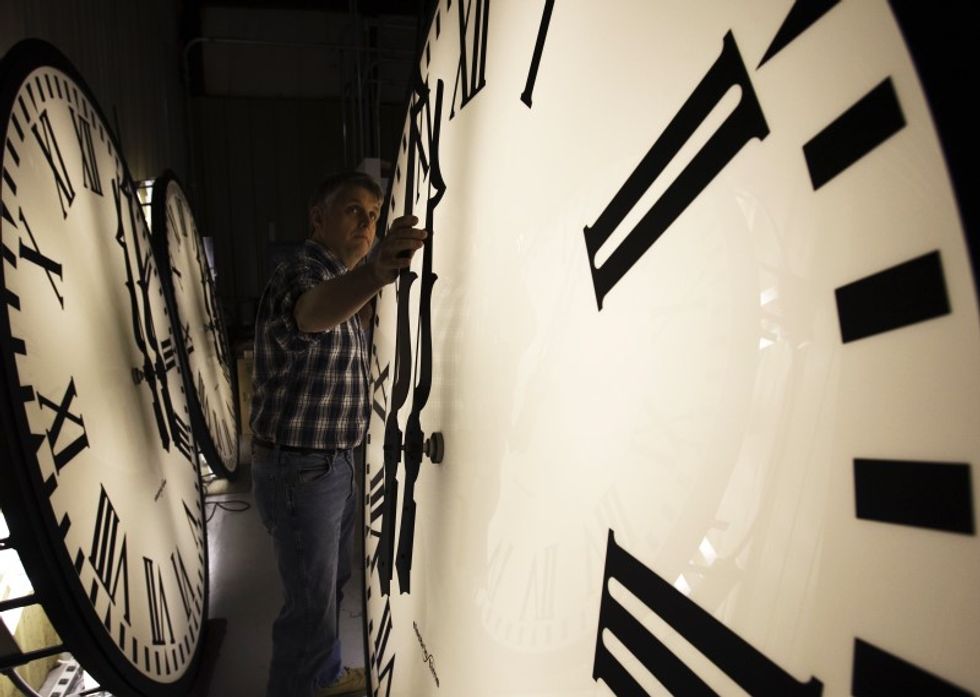 For most Americans, daylight saving time means only one thing: losing an hour's sleep. So what is the point?

This is actually a reasonable question, according to a growing body of scientific research.

Daylight saving time is the practice of moving clocks forward by one hour during summer months so that daylight lasts longer into evening. Most of North America and Europe follows the custom, while the majority of countries elsewhere do not.

When clocks in almost all of the United States spring forward by an hour at 2 a.m. on Sunday, it will likely prompt an increase in heart attacks and strokes, cause more car accidents and reduce worker productivity, according to studies. It will also fail to cut the nation's energy bill, contrary to what the experts once believed.

In December, a psychology journal published results showing that federal judges handed out sentences that were on average 5 percent longer the day after daylight saving time began than those given out one week before or after.

Disruptions, even minor ones, to human beings' sleep patterns can have outsized effects, according to researchers.

"Our study suggests that sudden, even small changes in sleep could have detrimental effects," Amneet Sandhu of the University of Colorado told Reuters in 2014 after his study of Michigan hospital data showed a 25 percent jump in heart attacks on the Monday after daylight saving time began.

Daylight saving time, which runs until the fall, was widely adopted during World War Two as an energy-saving measure. The rationale was that a later sunset meant people would spend fewer hours using lights inside their homes in the evening.

But studies have generally failed to show significant energy savings associated with the shift.

Plenty of people expressed frustration on social media on Saturday, as the prospect of losing an hour's sleep loomed large.

"Daylight Savings Time seems like a communist plot to get us all confused and tired and thinking the government wants to help us," wrote Twitter user Michael Farris Jr.

Legislators in some states have tried unsuccessfully to pass laws abandoning daylight saving time, but Arizona and Hawaii are the only states that do not reset their clocks twice a year. For everyone else, Sunday morning will come just a little bit earlier than usual.