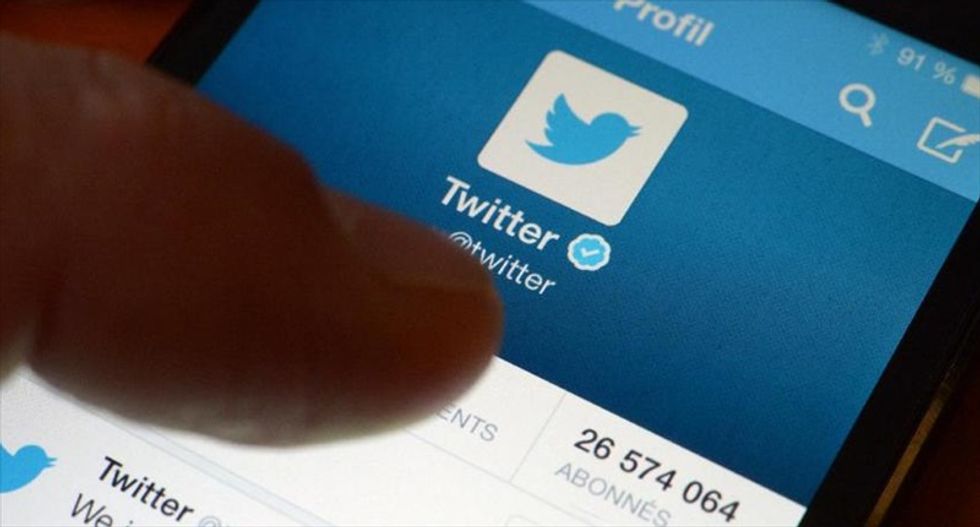 Donald Trump’s administration has seen several “rogue” Twitter accounts claiming to be from staffers in the White House and other US governmental agencies. The accounts purport to provide snippets of insider information to the public; its “revelations” extend from exampled staff behaviour and overheard speech from inside the West Wing to the actions of Trump and other senior White House figures.

One such account is @RoguePOTUSStaff, which claims to be maintained by “the unofficial resistance team within the White House”, currently with 865,000 Twitter followers. There is much speculation over the account’s legitimacy, and the person or people behind the account refuse to divulge their identity; of course, any actions that the “rogue” staffers could take to “prove” themselves might entail potentially serious personal and legal consequences.

But without providing direct evidence, whoever is behind the account is using other means to establish credibility. In particular, we can look at their use of language to legitimise themselves and their cause.

The best tools for doing this date back to Aristotle’s Rhetoric, in which he identified three key ways in which discourse (especially in the public sphere) can be persuasive and effective: “pathos”, an appeal to the emotions of the audience; “logos”, an appeal to reason and rational argument; and “ethos”, the work of establishing and reinforcing the reliability of the speaker or author.

Linguists use these concepts to analyse how political language works. Some of the most persuasive and masterful language uses all three to create a particular effect on the audience. But far as the tweets by the “rogue” White House staffers are concerned, ethos (credibility) is clearly the crucial issue, and their tweets try to establish it in three main ways.

Most crucially, the account depends on creating the impression of close proximity to the action. Many of its tweets make a point of quoting Trump and others directly, and more to the point implicitly claim to be doing so in something close to real time:

POTUS too preoccupied to meet with aides just yet. CNN is taking about him. Must watch. Even though it's "fake news."
— Rogue POTUS Staff (@Rogue POTUS Staff) 1486477686.0

POTUS gloating about showing press "who's in charge" today, telling everyone that "That's how it's done. You don't give them an inch. (cont)
— Rogue POTUS Staff (@Rogue POTUS Staff) 1486150863.0

The account also reports on what we might call the general “feeling on the ground” within the White House, often describing the morale among White House employees or responses from staffers to Trump’s behaviour. Cast in blunt language and relying heavily on the present tense, these ones drive home the feeling that the team are actually there:

Morale throughout is beyond desperate. Some are suggesting handing out literature about looking for signs of suicidal ideation in others.
— Rogue POTUS Staff (@Rogue POTUS Staff) 1486691714.0

The account also has strategies to tackle the twin problems of verifiability and security. Many of its tweets emphasise and re-emphasise how the “rogue” staffers cannot confirm their identities, in addition to discussing their concerns about others trying to expose them:

They cannot find us, but we do not know how much longer we can stay hidden. If we disappear, do not be swayed by their alternative facts.
— Rogue POTUS Staff (@Rogue POTUS Staff) 1486690788.0

@ RogueCPI is a counter op within WH. Tried to expose us. Since they can't, their goal is now to silence through discrediting.
— Rogue POTUS Staff (@Rogue POTUS Staff) 1486690692.0

While the search to identify us continue to yield no results, we are revising our tactics. This may make it more difficult for us to (cont)
— Rogue POTUS Staff (@Rogue POTUS Staff) 1486001856.0

comment as frequently, due to expense of disposable devices & other limitations. Not disappearing, we continue our commitment to #resist .
— Rogue POTUS Staff (@Rogue POTUS Staff) 1486002102.0

Alongside the Twitter account, the people behind @RoguePOTUSStaff recently set up an accompanying website. This site provides a little bit more information in terms of the staffers’ background, mission, and rationale. The staffers claim to be “devout Republicans” (perhaps to the slight surprise to some of their Twitter followers) who “want the American people to regain control of their government through civic engagement, careful contemplation, intellectual scrutiny, activism, and ultimately voting action”. This is apparently the reason why they actively encourage the public to be sceptical about their account.

What is more telling, perhaps, is staffers are keen to emphasise what they are not, a strategy that linguists call negation. They stress that they are “not whistleblowers of illegal activity”, “not a news agency”, “not heroes”, and “not magical wizards”. Ostensibly a challenge to public perceptions of the account’s motivations, all this negation also serves as a kind of disclaimer. But that said, this one is a double-edged sword; emphasising what what the account is not may actually just emphasise, to some extent, that this is what others think they are.

The final sentence of the introduction of the staffers’ website does offer some more information about how they wish to present themselves, and what they are trying to accomplish: “We are the resistance of the White House. We are the voice in the dark that speaks in silence and hides in the foreground. We are the Rogue POTUS Staff.”