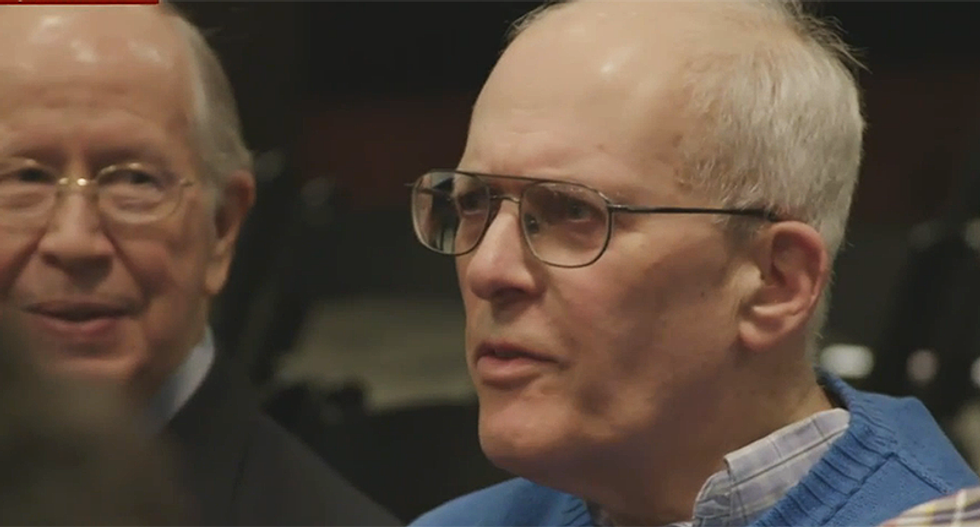 It's just 71 days into President Donald Trump's term and Americans are lining up to talk about the new leader's shortcomings. From the FCC allowing internet companies to sell browsing history to his dealing of the opioid crisis, Trump's own supporters are taking issue with his policies.

The Showtime series "The Circus: Inside the Greatest Political Show on Earth," shows MSNBC's Mark Halperin leading a focus group of community members at Saint Anselm College in New Hampshire. The group was a mix of Trump supporters and those who hate the president.

Halperin asked the audience who thought they were the most upset person in the room at Trump. An elderly gentleman who described himself as a conservative was the one to raise his hand.

The audience gave advice to trump that ranged from "act presidential" to "shake the hand of foreign dignitaries when they visit you" and even "slow down." When they were asked to use one word to describe Trump they said he was "impulsive," "arrogant," "immature" and "trigger happy."