Morning Joe shreds Sessions: Why 'lie about something that you don't have to lie about?' 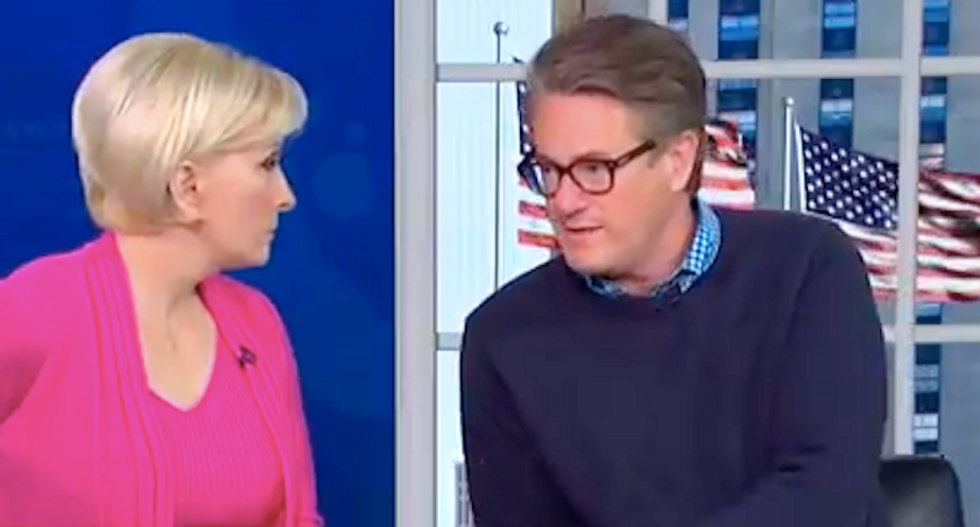 MSNBC's Joe Scarborough was baffled why Attorney General Jeff Sessions failed to disclose his meetings with the Russian ambassador while he was a senator and campaign surrogate for Donald Trump.

The Washington Post reported late Wednesday that Sessions had met twice with the ambassador, which contradicted claims he made during his confirmation hearings before the U.S. Senate.

Scarborough asked his co-host Mika Brzezinski why Sessions would conceal those meetings, which wouldn't have necessarily been unusual for his role on the Senate Armed Services Committee.

"What does it say, Mika, when you lie about something that you don't have to lie about," Scarborough said. "There is a multiplying effect -- when you have your NSA, your national security adviser, lying and having to resign. And then you have your attorney general lying in front of Congress over something he shouldn't have to lie about, because he's on the armed services committee. He had the right to talk to whomever. Why lie about it? It just compounds all of the questions."