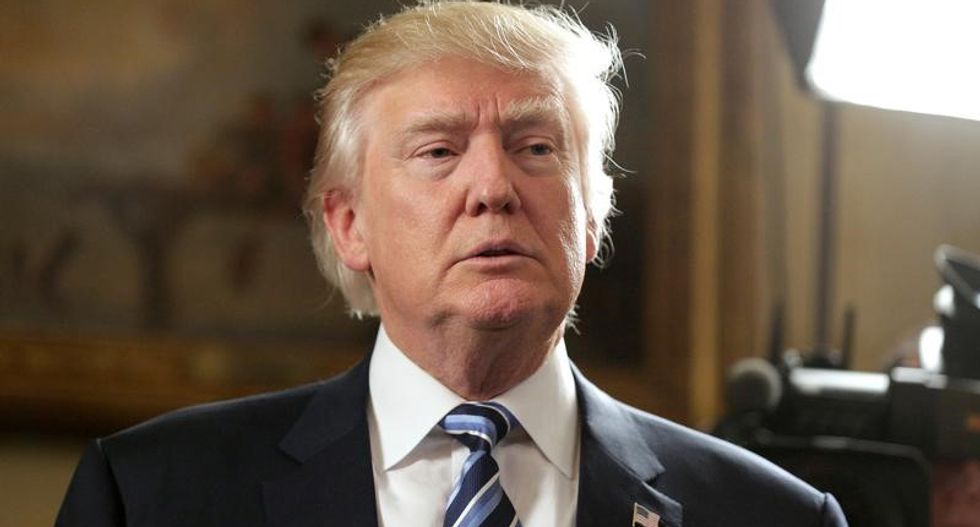 President Donald Trump's explosive series of tweets Saturday morning, accusing ex-President Barack Obama of having the phones at Trump Tower "tapped" prior to the election, had Twitter abuzz with concerns about his state of mind -- among other things.

Early Saturday morning Trump made the startling accusations, possibly after being alerted to a Breitbart article suggesting former President Obama was conducting a "silent coup" against his administration.

Also see: ‘You’re in deep sh*t’: Lawmaker alerts Trump if phones were ‘tapped’ a judge found ‘probable cause of crime’

Trump went on to state, "I'd bet a good lawyer could make a great case out of the fact that President Obama was tapping my phones in October, just prior to Election!" leading many to assert that Trump has now opened the door to a complete investigation into his administration's pre-election involvement with the Russians.

Others suggested that Trump is collapsing into paranoia in public view, with some also pointing out that that media claims that Trump's speech where he "pivoted" to being more "presidential" are once again moot.

A few responses below:

So, this is the guy the media thought was "presidential" on Tuesday. Trump will never change. The most divisive pre… https://t.co/liDhjKto1D
— Keith Boykin (@Keith Boykin) 1488632657.0