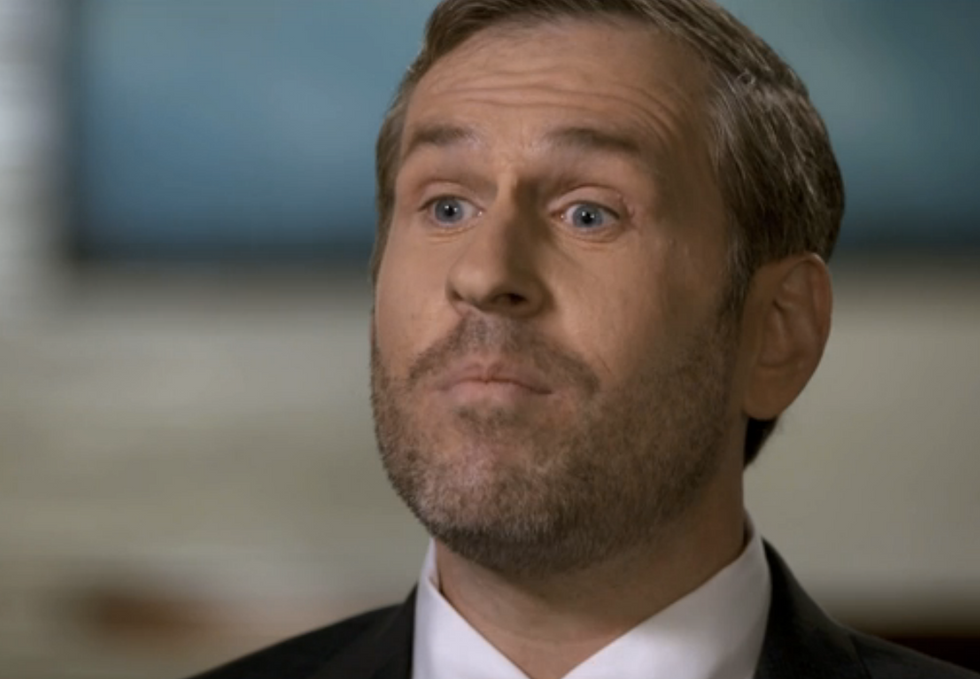 Sunday night's edition of CBS' "60 Minutes" included a segment about the so-called "Pizzagate" conspiracy theory and how it resulted in a North Carolina man traveling to Washington and firing off shots inside a popular pizzeria with an automatic weapon.

Anchor Scott Pelley said that while Pres. Donald Trump uses the term "fake news" to disparage any news coverage he doesn't like, "We're going to show you how con artists insert truly fake news into the national conversation with fraudulent software that scans your social media accounts."

"The stories are fake," Pelley said, "but the consequences are real."

“People saying that they wanted to see my guts cut out and spill on the floor of my restaurant. One person said that they prayed that someone would come and kill everyone inside. And it was terrifying moments,” said Alefantis.

Cernovich told Pelley that he's not trafficking in false information.

Pelley and producers explored how "bots" work to promote phony stories and how fake news stories need to have an outrageous, emotionally appealing element to take off.

You have to speak "their language about very specific words that kind of get that emotional response,” said social media consultant Jim Vidmar, which is "the key to all fake news."

This week, the Comet Ping Pong shooter plead guilty in U.S. District Court. Conspiracy-mongering radio host Alex Jones apologized for his role in spreading the phony "Pizzagate" story, but blamed another website for tricking him.