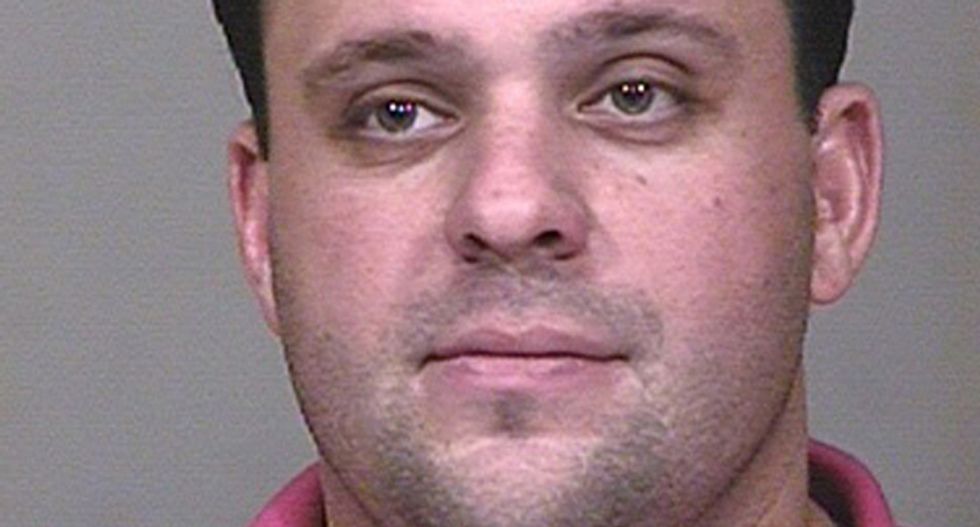 In a small detail that did not come up prior to the 2106 election, it was revealed on Friday that Boris Epshteyn, a special assistant to President Donald Trump and previous campaign spokesman, was arrested in 2014 for sucker punching a man in the parking lot of an Arizona bar.

According to the Smoking Gun, Epshteyn -- who made a name for himself during the 2016 campaign for his pugnacious appearances on cable TV -- was taken into custody after a dispute inside a Scottsdale, Arizona nightspot ended with a one-punch fight in the parking lot resulting in Epshteyn being arrested and charged with assault.

According to witnesses, the Trump aide had argued with his victim, Adam Raspanti, inside the Whiskey Row bar earlier before being asked to leave.

When Raspanti left later in the evening, he encountered Epshteyn in the parking lot and reportedly asked him, "Didn’t you get kicked out an hour ago?”

Witnesses said that the 6’ 4” and 275 pound Epshteyn then punched the much smaller Raspanti once in the face, knocking him to the ground.

After police arrived, Epshteyn claimed that Raspanti had started it by pushing him, with witnesses claiming that wasn't true.

Epshteyn, who was described in the police report as "a large white man in a pink shirt," was taken into custody and charged before being released an hour later

According to court records, Epshteyn pleaded guilty to the assault charge, and agreed to attend counseling sessions, perform 25 hours of community service and pay about $360 in fines and court costs.

As part of his agreement, Epshteyn was also barred from contacting his victim and was banned from the Scottsdale bar.