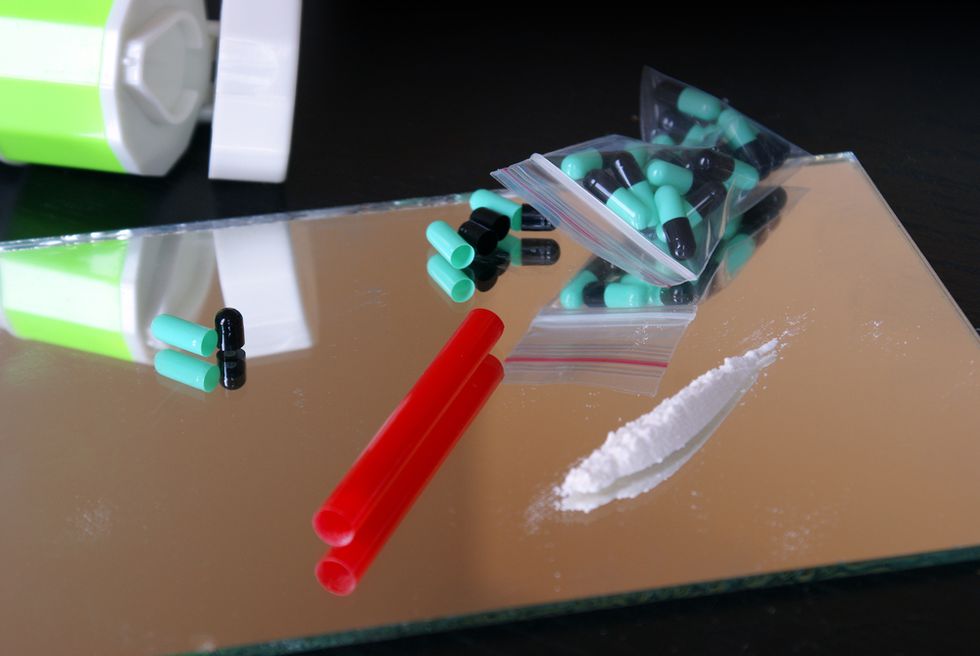 The Republicans' proposed plan to replace the Affordable Care Act (ACA) -- also known as "Obamacare" -- will cut mental health and addiction treatment for 1.3 million people, just as the country is struggling to cope with an epidemic of opiate addiction.

The Washington Post reported on Thursday that House Republicans admitted under questioning by Rep. Joe Kennedy III (D-MA) that their ACA repeal-and-replace plan would "remove a requirement to offer substance abuse and mental-health coverage that's now used by at least 1.3 million Americans."

"Substance abuse and mental-health services are among the 'essential benefits' states are required to provide under the Affordable Care Act's expansion of Medicaid, a program that provides health-care coverage to those who can't afford it," explained the Post's Christopher Ingraham.

In a meeting of the House Energy and Commerce Committee, Kennedy asked a Republican staffer if these benefits are “no longer essentially covered, or required to be covered, by this version of this text. Is that not correct?”

“The text before us does remove the application of the essential health benefits for the alternative benefit plans in Medicaid,” said a lawyer representing the Republicans on the committee.

Ingraham wrote, "If states opt out of providing those benefits, Medicaid recipients would not only lose coverage for mental-health care, but also coverage for care aimed at addressing substance abuse treatment, a critical area of care given the current drug overdose epidemic many states are dealing with."

The Post pointed to an estimate by health-care economists Richard Frank of Harvard and Sherry Glied of New York University, who said that about 1.3 million Americans' sole access to these services is through the ACA.

Kennedy and Rep. Peter Welch (D-VT) attempted to amend the bill to restore the federal mandate for essential benefits, but it was voted down along party lines.

“It's potentially devastating,” Kennedy told the Post. “You're going to have over a million people, many of whom are struggling with an opioid epidemic that's wreaking havoc on our streets across the country, ripping these benefits at a time when they need them the most.”

Kennedy has called the Republican bill "an act of malice" toward the American people.

Economic stagnation, a lack of mental healthcare services and loose regulations on drugmakers and prescribing doctors have caused the opioid crisis to spiral rapidly out of control and is leading to an uptick of HIV transmissions in some areas that are already critically underserved by the healthcare system.

The epidemic of opioid abuse, addiction, dependence and overdoses costs the U.S. healthcare system an estimated $78.5 billion per year.